Though many have suggested that it might all be a publicity stunt.

In the clip making the rounds online, Portable was seen confronting Kogbagidi with a baseball bat and claiming he is being used. Also in the video, Portable demanded his car from the promoter and asked if he was the one who bought it for him.

This comes amid reports that the ‘Zazu Zeh’ crooner and his manager, Kogbagidi have parted ways and unfollowed each other on Instagram.

However, reacting to the video Nigerians opined that it might be a publicity stunt for Portable’s new song. See some comments below,

@xom_mie wrote, “Hope you guys aren’t pulling another Jim Iyke stunt on us😂”.

@official_richimayo, “I think this staged person no fit sleep and wake in peace for Nigeria again 😂”.

@tynneh, “Since I saw jym iyke and that mumu guy saying the acted that fight I no believe anything again for social social media”.

Watch the fight video below; 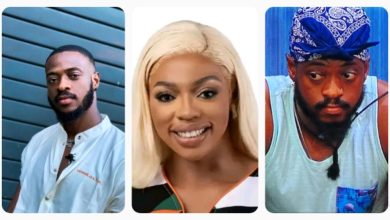 “What Happened Between The Both Of Us Last Night Was Beyond My Control”, Big Brother Titans Housemates, Khosi Tells Yemi, Announces Possible Break Up With Her Boyfriend (VIDEO) 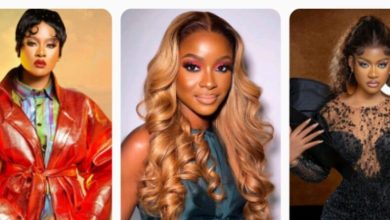 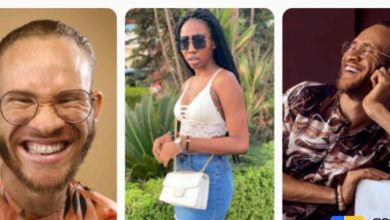 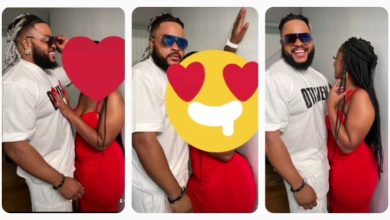