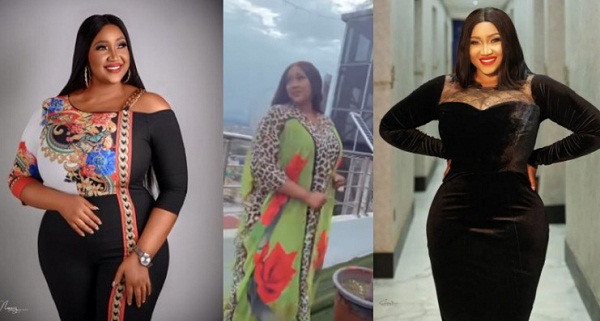 Nollywood actress and actor, Yul Edochie’s second wife, Judy Austin has reacted to her pregnancy rumour as she addresses her haters.

Recall that ever since she was unveiled as Yul’s second wife, Judy has been receiving heavy backlash.

She was forced to turn off comments on her Instagram posts after the attack worsen.

Just recently, it was alleged that the actress is expecting her second child and this led to her being tagged as a desperate woman.

Taking to her Instagram page, Judy Austin stated she understands that a lot of her haters are jobless. 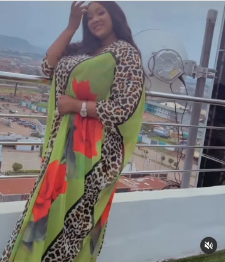 She added that due to this, many of them are angry and frustrated hence the transferred aggression.

Judy then prayed for God to fix them.

Sharing a video of her which shows she is not pregnant, the actress wrote;

“I understand that a lot of Pell are jobless… meaning most people are really really angry and frustrated!! Lord fix them. Amen!! Have a wonderful my bunnies!!!” 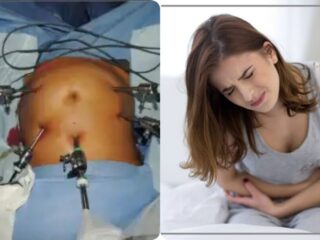 How To Detect Fibroid, Treatment Of Fibroid
Next Article 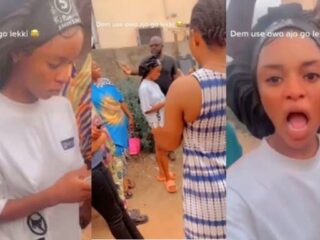