Nollywood actress, Rachael Okonkwo has penned a loving tribute to her late mum who passed on last year. 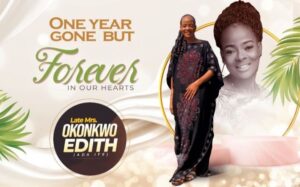 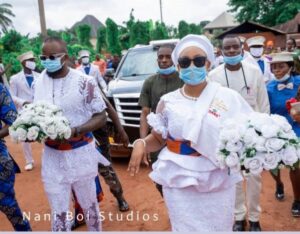 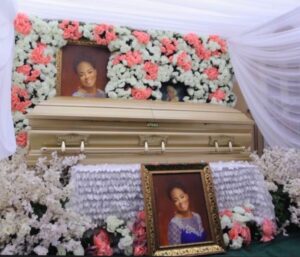 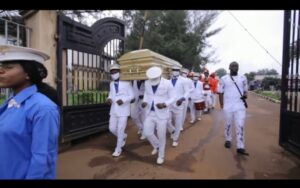 Sharing a VIDEO, the actress wrote:

“19 /07/2020💔
Your life was a blessing, your memory a treasure , I miss saying Mummy , I miss your love and care but I can’t question God 😭keep resting in peace my beloved mother.
#edithliveson
#gonebutnotforgotten
#foreverinourhearts
#ripmamankoli”

Rachael Okonkwo is from Ukpata in Uzo Uwani Local government area of Enugu State, located in South East (Nigeria). She studied at the University of Nigeria, Nsukka, in Enugu state. She started acting while she was a child, but due to lack of movie roles she switched career to dancing.

She joined Nollywood in 2007 playing very minor roles. In 2008, she played a Supporting role to Ini Edo& Van Vicker in Royal War 2, also in 2010 alongside Patience Ozokwor and John Okafor in Open and Close 1&2. Her first major role and consequently her breakthrough movie came in 2014, where she played the lead character in Nkoli Nwa Nsukka as Nkoli. Her mother died in 2020. 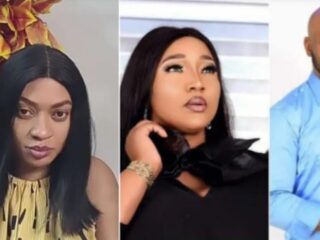 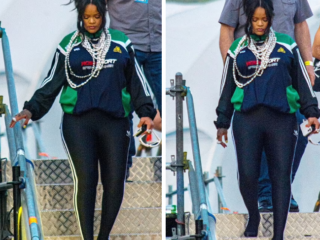