The Osun State governor-elect, Senator Ademola Adeleke, has said that the reason the state government is owing salaries and cannot pay pensioners is that a lot of the state’s money is taken to Lagos State.

Adeleke stated this on Monday during an interview on Channels Television’s Politics Today.

The Independent National Electoral Commission (INEC) declared Adeleke of the Peoples Democratic Party (PDP), winner after he polled a total of 403,371 votes to defeat outgoing Governor Gboyega Oyetola of the All Progressives Congress (APC), who polled 375,027 votes. 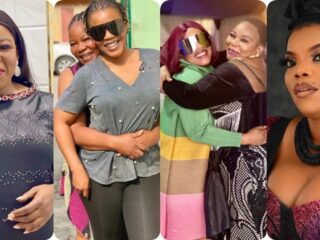 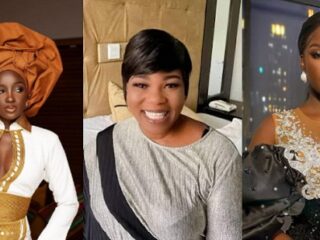