Fashion entrepreneur, Noble Igwe has dragged Big Brother Naija season two winner, Efe Ejeba to filth over his failed career and for allegedly dissing him in one of his latest tracks.

Taking to his Twitter page, the stylist stated that he is happy that the singer is trying to kickstart his career in music with his name(Noble).

He went on to express his anger at the BBN winner for allegedly attacking him with his lyrics.

Noble Igwe also dragged Efe Ejeba’s career in the mud, claiming that he is the only winner of Big Brother Naija whose career never took off and was never offered a role in the Nollywood industry.

“I’m glad Efe is trying to use me to kickstart a career in music, I’m only wondering if this is the actual song or the intro ?

I’m going to be twitting about him daily starting from today.

“Efe is the only winner of BBN whose career never took off, Nollywood couldn’t even offer him a role, comedians didn’t see him useful enough for a skit.

How can you be a winner yet so uninspiring?

“We have all agreed that Efe is talentless but he’s also whack, that’s why ex housemates don’t invite him to anything

“Efe will have you thinking the DSTV/Mnet Nigeria don’t pay the winners.

May another of your kind never happen to us again.

“Don’t take my word for it, ask yourself, why by was Efe not invited to the Roundtable with ex-housemates?

He’s a weak guy with even a weaker non-existing music career.”

Efe is the only winner of BBN whose career never took off, Nollywood couldn’t even offer him a role, comedians didn’t see him useful enough for a skit.
How can you be a winner yet so uninspiring?

ALSO READ: “If You Are The Man For Me, Come And Get Me Now” – Bbnaija’s Tacha Send Strong Message To Potential Husband As She Open Up On Her Love Life 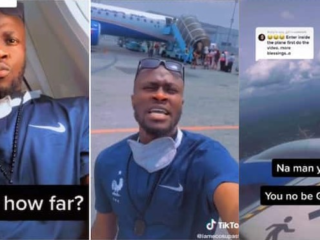 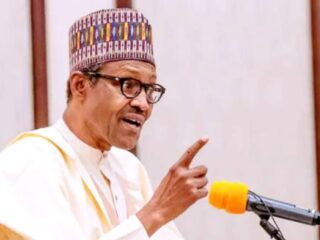