An woman lost her life over the weekend after being attacked by two alligators when she fell into a pond near her home in Englewood, Florida.

The incident occurred at a pond at the Boca Royale Golf and Country Club in Englewood, south of Sarasota, Sarasota sheriff’s officials said.

The woman, who was not identified and whose age was not released, was observed falling into a pond along the golf course near her home and struggling to stay afloat, according to a news release from the sheriff’s office.

The woman was pronounced dead at the scene and a death investigation was launched at the golf course following the incident.

In a statement to PEOPLE, Doug Foote, the general manager of the Boca Royale Golf & Country Club, said, “This is a tragic situation, and we are deeply saddened that it happened. Our hearts go out to the family members and friends affected by this loss, and we offer our deepest condolences.”

He added: “There is an ongoing investigation into details of what happened, and we are working with authorities to provide any information we have.”

Officials said that the alligators have since been removed by the Florida Fish and Wildlife Conservation Commission, according to ABC News. 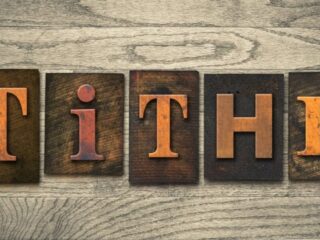 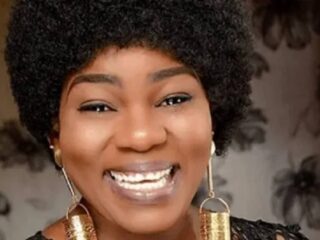