A Nigerian woman wearing a multi-coloured hijab has left social media users in disbelief after a video of her driving a heavy duty trailer surfaced on social media.

She was spotted driving a Dangote truck at an known location and stopped by the roadside to give a small boy a package.

In the video, the lady poked her head out of the truck which was when it became glaring that it was not just that the truck was being driven by not just a woman, but one wearing hijab.

After the boy collected the item from her, she started the truck and drove off. 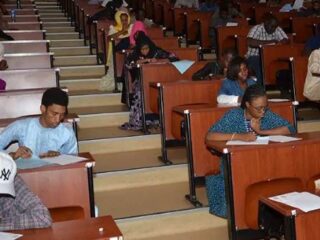 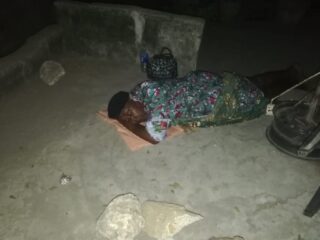