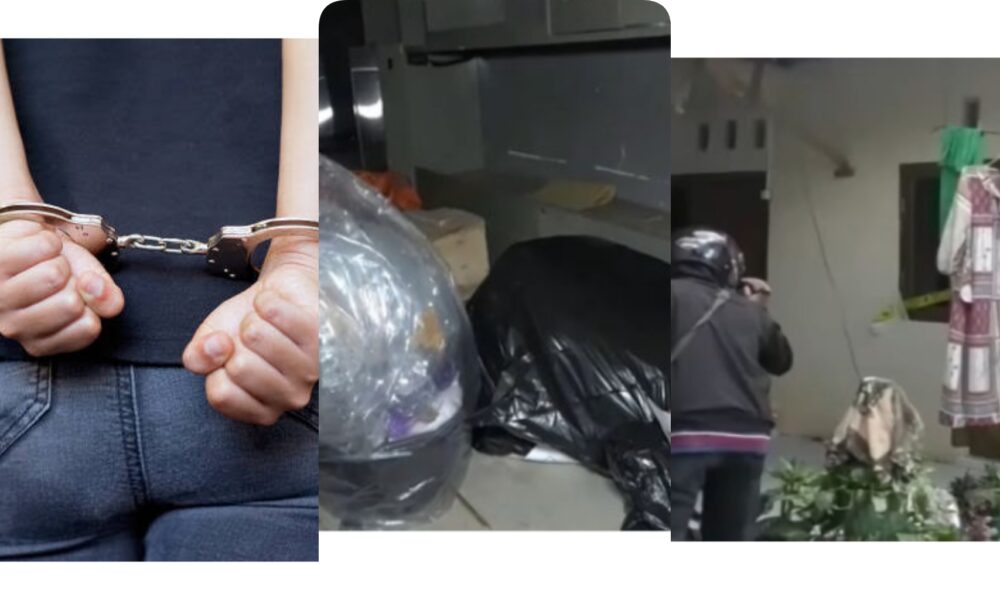 A woman in Indonesia has been arrested after seven aborted foetuses were found in a room she had been renting.

The fetuses were discovered when the mother of the unborn babies – a 26-year-old hospital worker who was identified only by her initials N.M. – moved out of the house in the Indonesian city of Makassar. 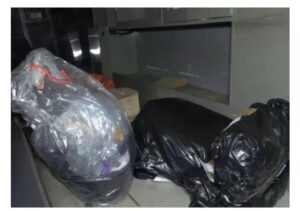 The landlady of the boarding house, Nulfah Anugrahwaty, discovered the foetuses when she went to clean N.M.’s former room, only to be put off by a horrendous smell.

She tracked the stench down to four taped-up boxes in a corner of the room before discovering the foetuses.

Police were called and they tracked N.M. to the Konawe Regency in South Sulawesi.

Her boyfriend was also arrested in the province of South Kalimantan.

The couple were taken back to Makassar for the police investigation.

According to reports, N.M. told the police that she and her partner had been carrying out the DIY abortions since 2012, when N.M. was just 16. The last self-termination took place last year, 2021.

N.M. claimed that she took a concoction in order to abort her multiple pregnancies, while her boyfriend would then help to extract the unborn babies afterwards.

Asked about the motivation for their actions, she said that they had carried out abortions in order to avoid the stigma of getting pregnant outside of wedlock in the majority Muslim country.

Abortion is illegal in Indonesia with the exception of some exceptional circumstances such as rape. 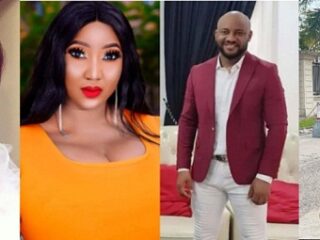 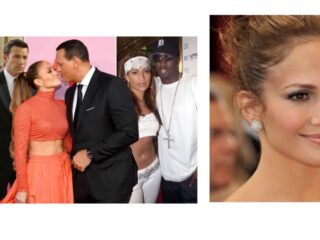