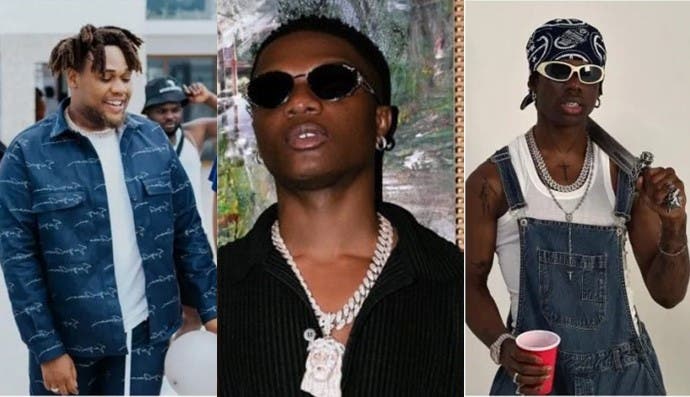 Fans have expressed excitement after finding out Nigerian superstar singer, Wizkid has a friendly relationship with young music act, Rema and BNXN.

The Grammy-winning artiste was captured on tape chilling and partying with both artistes after they gave thrilling performances at a show in Malta.

A video which surfaced online shows Wiz, BNXN and Rema holding each other while singing along to Olamide’s Shakiti Bobo being played in what looks like a night club. 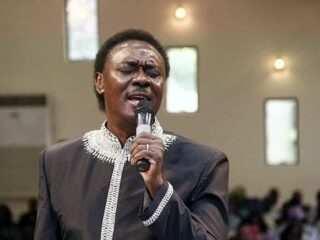 Let me take over from Buhari, Okotie begs Tinubu, Atiku
Next Article 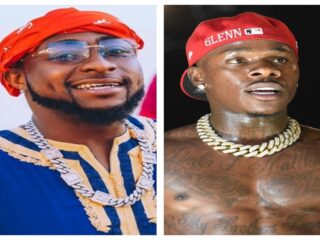