Nigerian artists, Tems and Ayra Starr are trending on social media all thanks to Wizkid. 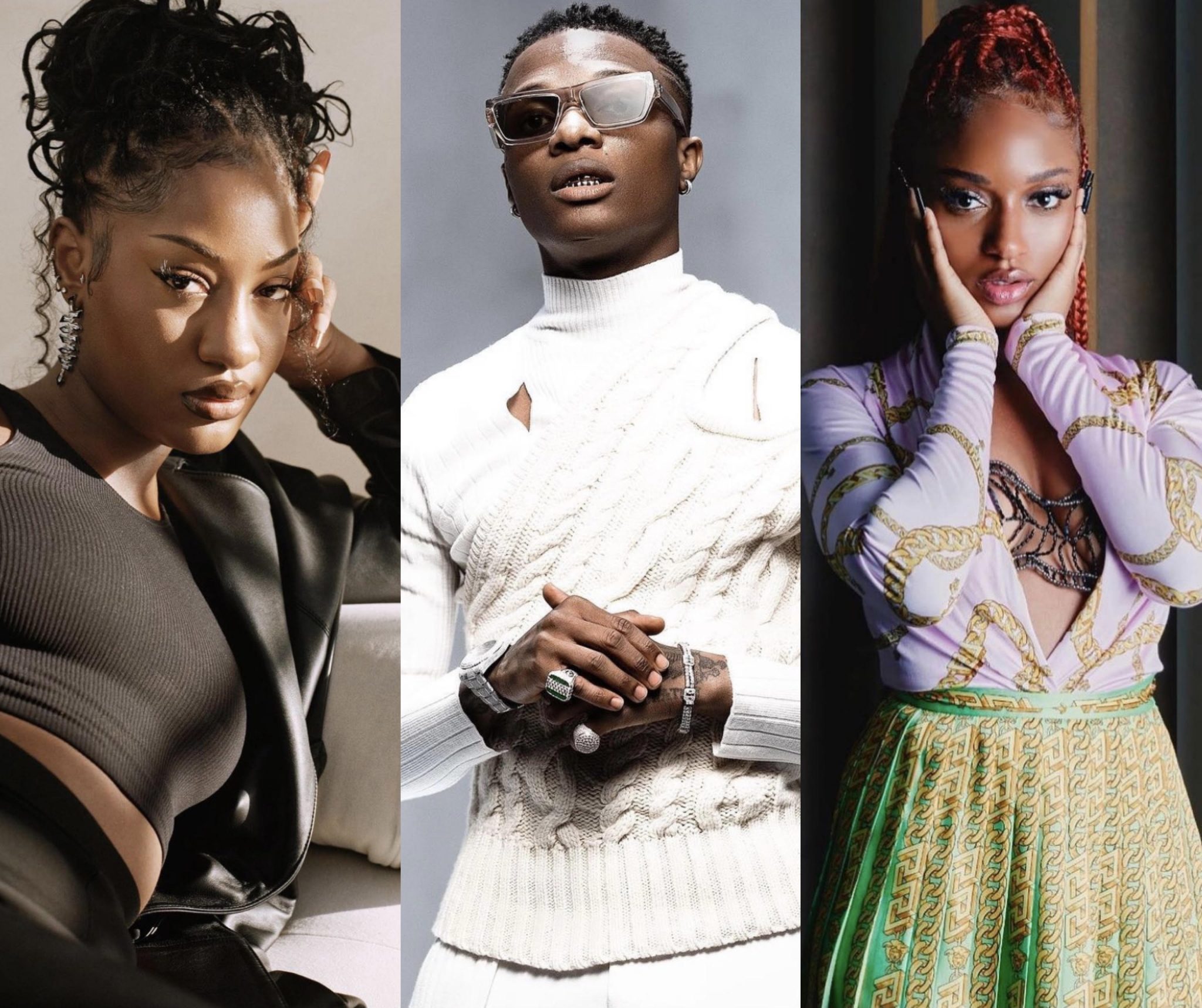 Yesterday, Wizkid and Ayra Starr set themselves up for dragging after Wizkid failed to show up at Tems’ Livespot: A Place Called Orange Concert. Recall that Tems had a show last night at the LiveSpot event centre and apparently he was supposed to show up for her and perform Essence as they have being doing for the past 4 months.

However, things took a different turn when he posted Ayra Starr dancing on his IG story. Ayra Starr also reposted the clip to let her fans know that he showed up for her in Ghana.

Netizens began speculating that Wizkid is trying to replace Tems with Ayra Starr come 2022. He even confirmed the gist when he followed Ayra Starr on social media a few hours after they hung out.