In an Interview with The Net NG, BBnaija Level Up winner, Phyna has spoken about her relationship with Amaka , she said Amaka is still her friend but she is not sure If Amaka sees her as a friend. 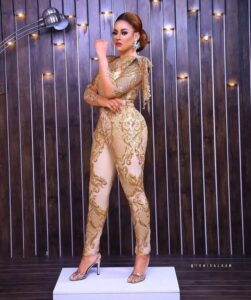 She said she already apologized to her on several occasions in the house but she was suprised when she got to know that Amaka was twisting the whole scenario that happened between both of them. 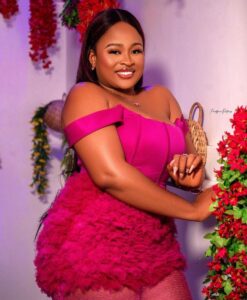 “I know Amaka is still my friend but for her to me I don’t know because I also heard and saw some videos of when she came out and she was talking out of the road “.

“Why I am still calm is because I still consider her as a friend”.

“I know in the house we had some issues and I apologized to her on several occasions”.

“She is free to say whatever she wants to say , but anywhere I see her outside , I will greet her as my friend”.

“When there will be problem is the day she will confront me”.

“But since she has not said anything to me that she has said online , i won’t answer her until she does so because I have apologized to her when we were in the house”.

“I saw a lot of interviews from her but I just ignored it”.