Big Brother Naija level up housemate, Bella Okaugbe has revealed that she cannot be friends with Chichi stating that she is a liar and a cheap gossiper. 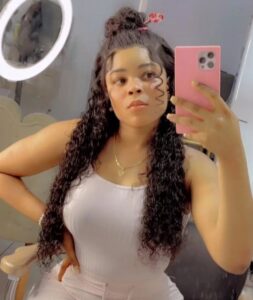 Bella answering the question directed to her by Ebuka said ;

“We are just co existing”.

“I also feel that she likes cheap gossip like she will not say something in front of you instead she will say it at your back “.

“For example now , if something happens between me and Phyna like we have a disagreement right now , she won’t say anything until I leave the certain environment where the incident occurred then she will start talking and trust me when I get back to that place she will stop talking so that is what I call cheap gossip and she lies a lot as well “. 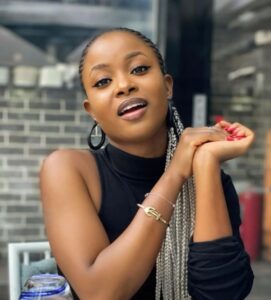 However, Chichi reacted to Bella’s thoughts and narrative about her.

“It is not a must to be friends with everybody and however you see me is the mirror of you”.

“I feel Bella is the cheap gossiper and also the liar because she just see those things in me “..

“Bella having trust issues with people whenever she sees them doing things together feels they are gossiping because that is what she does”.

Few hours later, they (Bella & ChiChi) sat together to discuss about their issues.

“Davido Is The Hardest Working Afrobeat Artiste, He Beats Others With Quantity Versus Quality” – Akon Declares