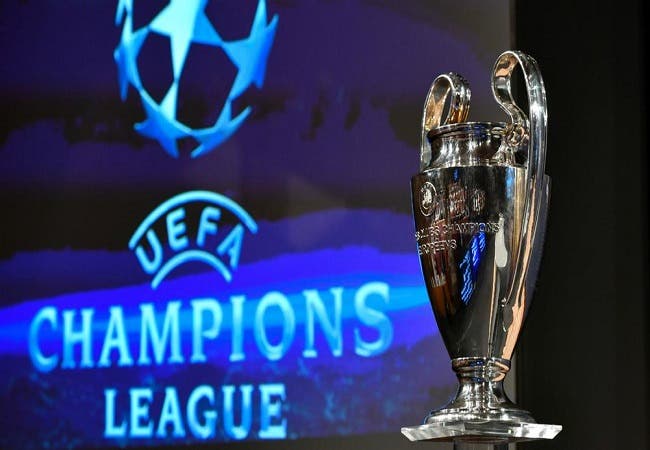 At 2pm GMT (3pm in Nigeria time) on Monday, the round of 16 will be completely redone.

“A material error occurred in the draw for the UEFA Champions League Round of 16 as a result of a technical malfunction with the software of an external service provider that notifies the officials as to which clubs are qualified to face each other,” UEFA stated in a statement.

“As a result, the draw has been ruled null and void, and it will be completely redrawn at 1500 CET.”

As the initial draw was made in Nyon there was a hiccup when Villarreal were initially drawn against United. But the two teams had already met in Group F, so the former Arsenal forward Andrey Arshavin was asked to draw another team.

When Arshavin drew Atletico Madrid, United’s ball was not included in the draw,  despite the Premier League club being a legitimate potential opponent for the Spanish side.

Instead, Liverpool’s ball was included in the pot of Atletico’s potential opponents despite Jurgen Klopp’s side playing the Spanish club in the group stages.