Two young men identified as Ebafor, 25; and Alex, 36, on Tuesday died in mysterious circumstances at the same hospital in Igarra, Edo State.

According to PUNCH, an eyewitness who narrated the incident on Tuesday said the deaths seemed like a case of money ritual gone wrong.

The source said, “Ebafor [surname withheld] was with his aunty on Monday night drinking around 9 pm when he suddenly started shouting, ‘Ah! see money, plenty, money! Alex you are a bad friend, a bad friend.’

“He started behaving hysterically, so, they were trying to calm him down but he started vomiting blood and that is how he was rushed to the hospital.

“They got to the hospital at about 10PM and as the doctor was doing preliminary checks, he started shouting Alex’s name in the hospital again; so, they wondered if it was the Alex he was mentioning that poisoned him.

“On the other hand, Alex [surname withheld] was said to be in the middle of his own incantations when he called his wife who sells fruits by Afekhai Junction in Igarra and told her not to come home after the day’s sale. But his wife did not understand what her husband meant by that and went home after the sales only to meet her husband stretching and talking incoherently”

The source continued, “She called neighbours who helped to rush him, coincidentally, to the same hospital where Ebafor was. At the hospital, the two men started behaving the same way and in less than five minutes, they both died.

It was gathered that when his wife went home to fetch a cloth to cover him that she saw fire and a coffin on the floor of their room. Also, when Ebafor’s room was searched, there were several charms scattered on the floor.

As of the time of filing this report, the police are said to have evacuated the corpses but that the Igarra community insisted that they remove the charms discovered in their houses.
By Adekunle Dada 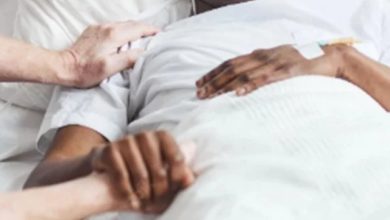 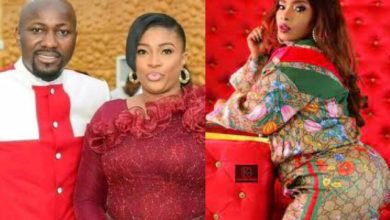