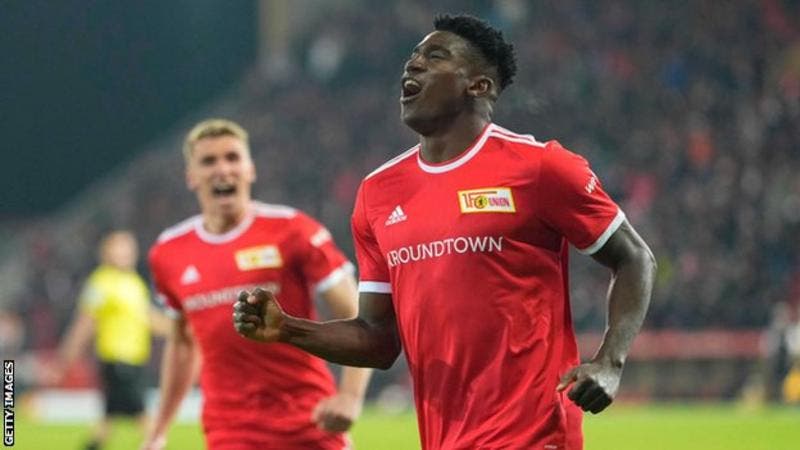 The 24-year-old joins newly promoted Forest on a five-year deal for a reported £17m.

Awoniyi scored 20 goals in 43 games across all competitions last season and becomes Forest’s first signing since gaining promotion back to the Premier League.

“It’s always been my dream to play in the Premier League,” said Awoniyi.

“Having spoken to [Forest boss] Steve Cooper about our ambitions and looking at Forest, with its great history, it’s a club that I want to be part of.”

After a season-long loan, Awoniyi joined Union Berlin on a permanent deal in July 2021 from Liverpool, where he started his career.

He did not make any first team appearances for Liverpool after signing for the club in 2015 and spent the majority of his six years with the Merseyside side out on loan.

Forest manager Cooper said Awoniyi was a player the club had been monitoring closely over the past few months.

“There’s been a lot of interest of Taiwo from other Premier League clubs, and other clubs across Europe, so we’re delighted he’s chosen Nottingham Forest,” Cooper said.

“He’s a player who we really believe in and we look forward to him going on to fulfil his potential and become a top Premier League striker with Nottingham Forest.”

Scoring 15 goals in 31 league games, Awoniyi was the Bundesliga’s sixth highest scorer last season and helped Union Berlin to a fifth-place finish which guarantees the club Europa League football for the first time since the 2001-02 season.

Since making his senior debut for Nigeria in October, the striker has made four appearances and scored his first goal for his nation against Sudan in January at the Africa Cup of Nations.

Forest are expected to sign goalkeeper Dean Henderson, 25, on loan from Manchester United this summer and are also in talks to sign central defender Moussa Niakhate, 26, from Mainz. 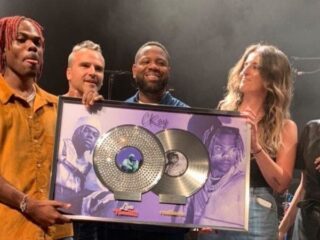 CKay gets diamond Certification in France
Next Article 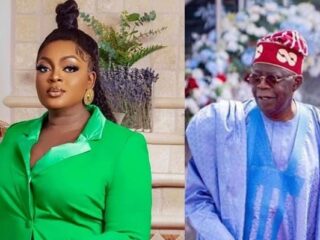