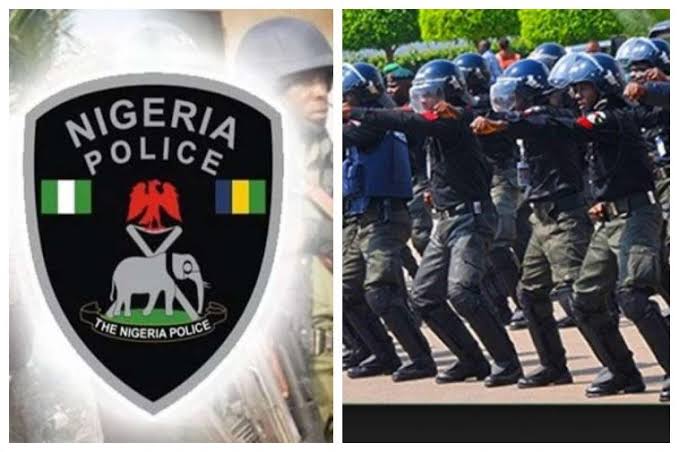 The Federal Capital Territory, (FCT) Police Command, on Monday, debunked the viral message in some sections of the social media purporting that ‘Omoyele Sowere was shot by a female Assistant Commissioner of Police’ at the Unity Fountain, describing it as false and fake news.

This was contained in a statement made available to newsmen in Abuja by the Spokesperson of the Command ASP Mariam Yusuf.

According to her, “contrary to the speculation, Police Operatives professionally restored calm at the Unity Fountain following attempts by a group of protesters to incite a public disturbance.

“The protesters who went on the rampage were resisted by Police Operatives in order to prevent them from causing a breakdown of law and order. There is no record of such incident as at the time of this release.”

The Command enjoined residents to remain calm and law-abiding while reaffirming its commitment towards the protection of lives and property within the Federal Capital Territory. 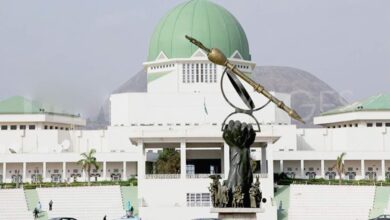 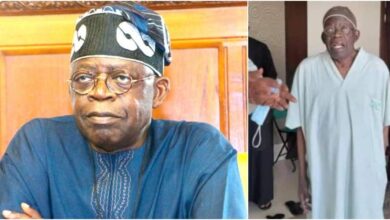 Tinubu finally speaks out on concerns about health status

Why Buhari should be commended – Adeyanju 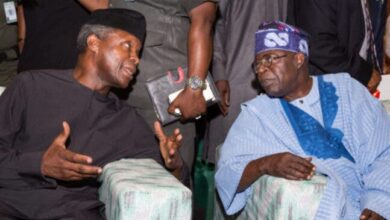