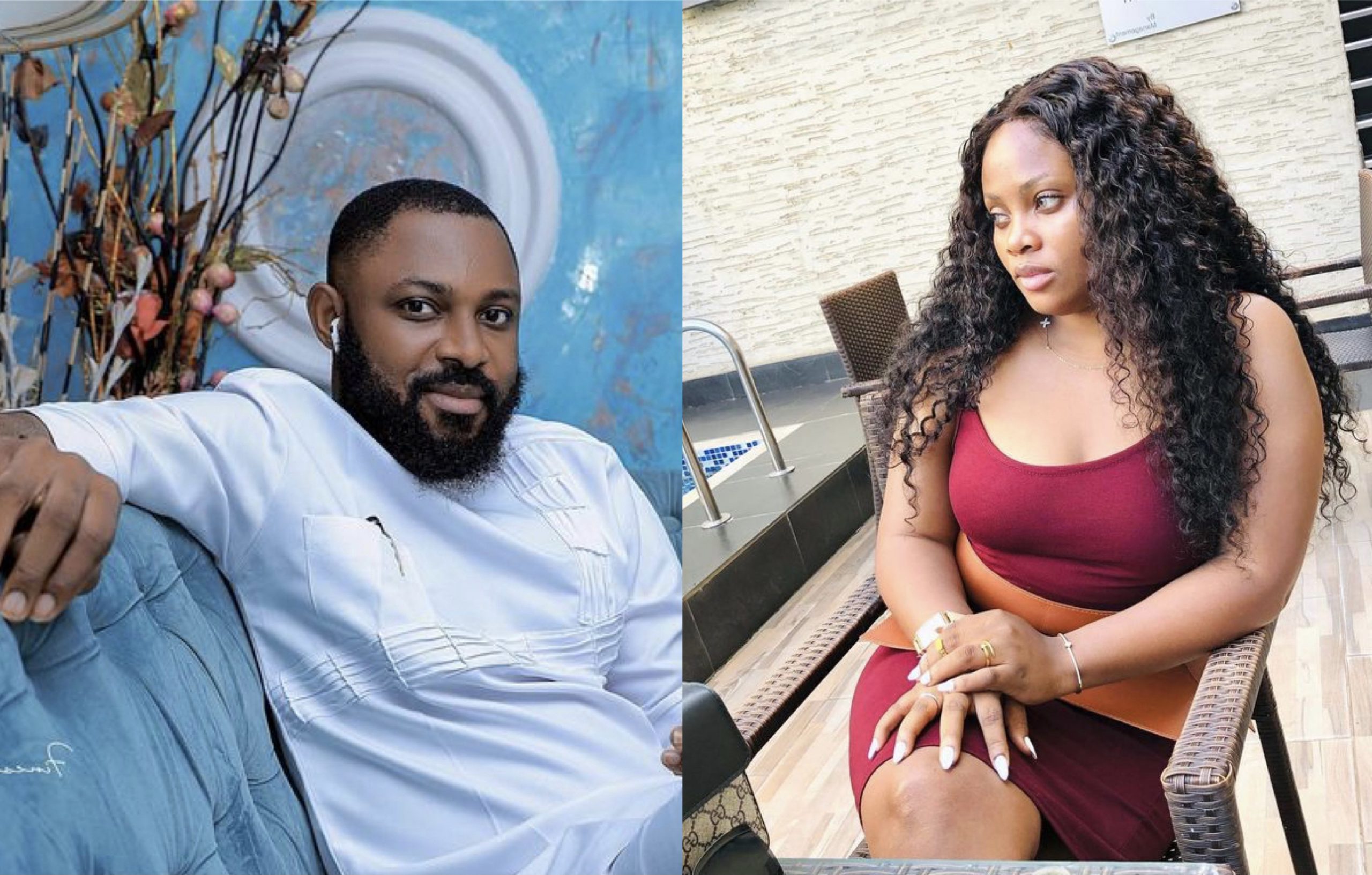 Husband of reality TV star, Tega Dominic is in the news once again as he has made a post speaking about life.

According to the embattled husband, there are some situations in life that will humble you no matter what you do as an individual.

He made this known in a recent post he made on his personal social media handle on the popular social media platform Instagram.

Although he never mentioned the reason why he made the post, we think it might be as a result of the brouhaha that surrounded his wife and former BBNaija housemate, Boma.

Boma and Tega made headlines at this year’s edition of the reality TV show with their promiscuous activities.

Although Tega was married, she didn’t bother as she and Boma were always seen together and it got to a point they even kissed not thinking about the dire consequences of their actions.

The post-Tega’s husband made reads;

“Some situations in life will humble you.”