In the photo shared on his page, the comedian posed with his latest whip, a Mercedes Benz GLE SUV. 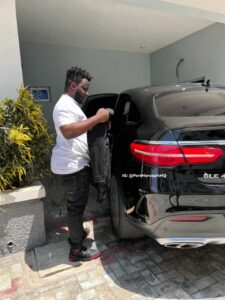 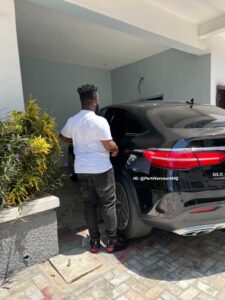 Earlier this year, Comedian Mr Sabinus revealed how he makes from the entertainment industry.

He stated this in an interview with Ebuka, BBNaija host.

When asked about how much he makes, he said,

“Right now, Comedy is paying very very well, if am to do advert now, I get to be paid N1.5M to N2M per post.

In May this year, Mr Funny aka Sabinus was set to sue Peak Milk 1 Billion Naira and Gala 100 Million for using his intellectual property without his permission.

In a statement released by his legal team, the comedian revealed that the two companies used his picture and content to make adverts and promotions for their product.  All these are being done without his consent and authorization. 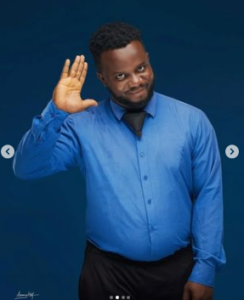 The Gala Company (UAC Food LTD) used an animated picture of their client to promote their business and it got so much engagement and followership. 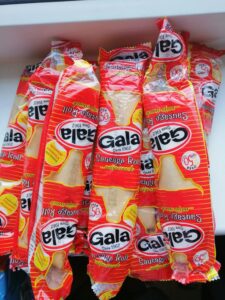 On the other hand, Peak Milk Company (Friesland Foods Wamco Nigeria PLC) used a trademarked slogan “Something Hooge” for the advert and promotion of their Peal Milk product.

While demanding 1 billion naira and 100 Million Naira from Peak Milk and Gala Company respectively, the legal team advised them to detest from using anything belonging to Sabinus without his consent or authorization. 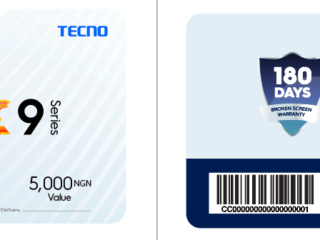 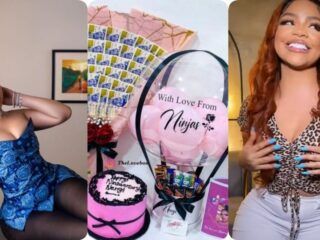