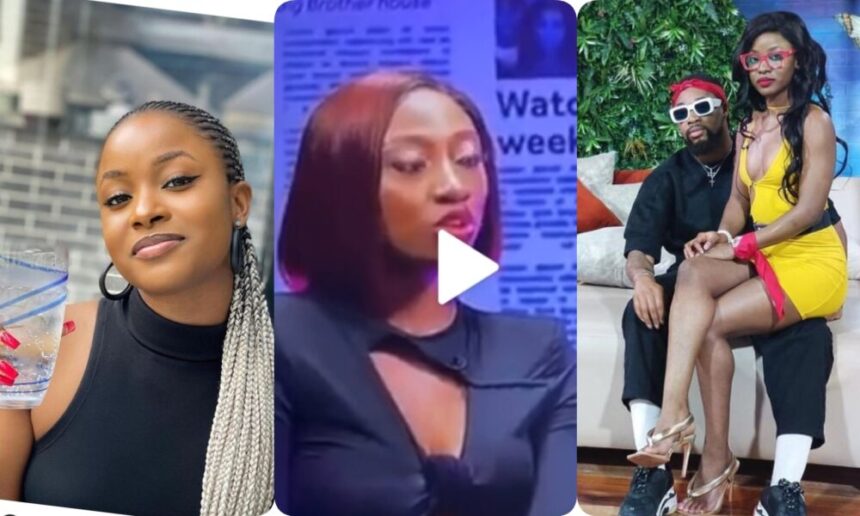 Evicted bbnaija level up housemate, Doyin, has slammed viewers of the show for criticising Sheggz and Bella’s relationship.

Doyin stated that viewers have turned a blind eye to all the good things Sheggz does for Bella, e.g preparing her breakfast every day, rather they chose to focus on the few misunderstandings they’ve had.

As expected, Doyin is currently being dragged on twitter for her statement.

Meanwhile, It may seem as though the romantic relationship between  Doyin and Cyph might end very soon. Some evicted housemates are currently on their media rounds, in Doyin’s interview on BeatsFM , she stated that she is not focused on being in any relationship at the moment, however, she thought Cyph was cool and she knows Chizzy is cool for a romantic relationship. 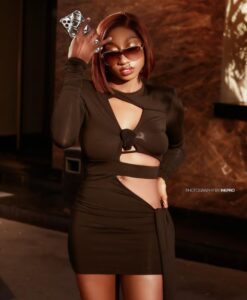 Doyin also said she will have to talk to Cyph, and whatever the outcome may be, they will always remain friends. As for Chizzy, they are just friends for now and cant predict the dynamics of their friendship tomorrow.

“I thought Cyph WAS cool and chizzy IS cool”

Hours later, Cyph shared this on his Instagram story: 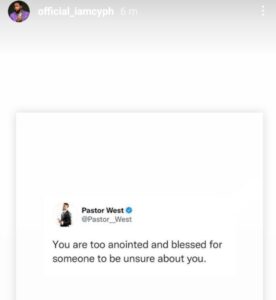 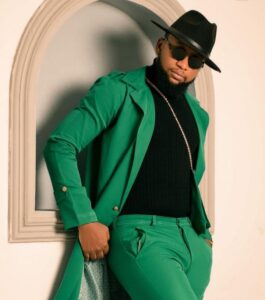 Watch the Videos below: 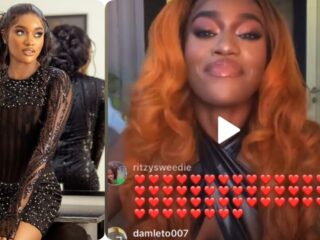 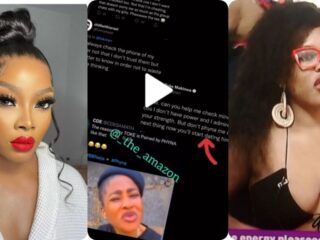 Phyna Fans Dig Up Old Video Of Phyna That Might Have Tr!ggered Toke Makinwa’s Reaction
Leave a comment