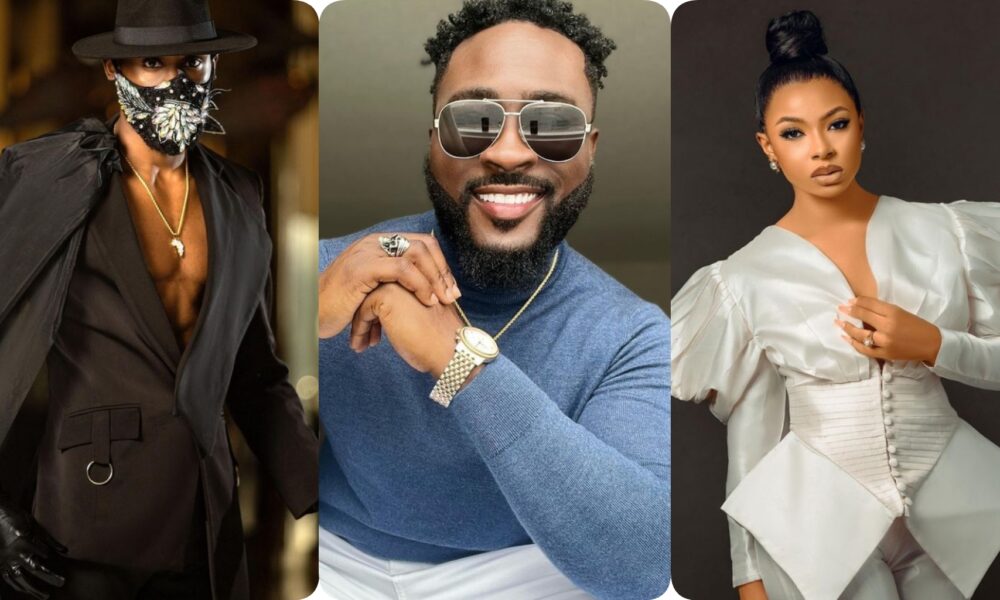 Since yesterday’s episode of the big brother naija reunion show, there’s been different reactions from Netizens, some have praised Liquorose while others have criticised her for not ignoring the red flags during the early stage of her relationship with Emmanuel.

A person who loves another regardless of very evident flaws, is a super strong individual and one full of courage. It takes courage to look at impending danger, ignore red flags and stick to your resolve to love against all odds. 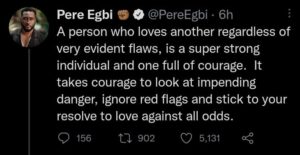 As expected, there were different reactions to his tweet:

This can’t be strength.. such an attitude will only end in heart breaks and disrespect.. It’s totally unecessary to stick to anon stick objects, no matter how u try, it will go off someday. A woman is to be persued not vice versa

A certain boy was victimized during LD season for loving unconditionally… Same is happening to a lady now.. too bad that good people mostly met the wrong once💔

It actually takes a desperate fellow to ignore impending dangers or red flag, and still continues whatever she was.she acted desperate.desperate to be in a ship by all means.nonsense

Love is not reckless.
It’s not love to see a fire & keep going into it to prove a point. It’s actually selfishness & lack of true love to oneself at the expense of a selfish mission.
Loving unconditionally is not romantic love & loving pple truly with their flaws is not a romance

OGA we know say no be small hate you get for Emmanuel since week one cos Maria rejected you. After Maria rejected you, you thought she did that because she was into Emmanuel, you haven’t recovered yet pele but leave Emmanuel alone. T for teng. 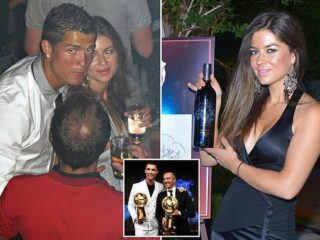 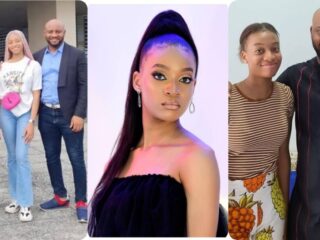