Big Brother Naija housemates and lovers on the show, Groovy and Phyna were celebrated by their fans in South Africa upon arrival to their country. 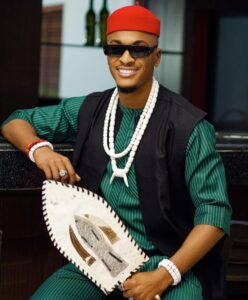 Groovy tweeted: “Her Loss”, and fans have been bothered about his tweet. Netizens are of the opinion, that Phyna has broken up with him, others suggested he is referring to Beauty, while some of them said he only tweeted about Drake’s album title. 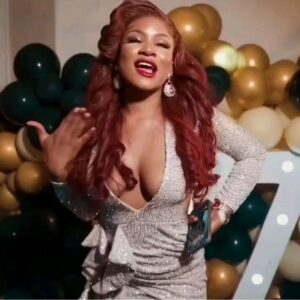 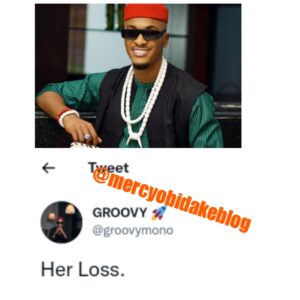 Some comments on social media:

Nigerians and drawing conclusions… It’s Drake and 21 savage new album title Her loss!! He is a drake fan. 😂😂😂

I knew it when she refused to g!ve the girl assurance 😢why u go tell someone k!ssing and c00king for you like that say An like you like her😢😂and she dun tell you say she no wun hear it is not def!ned outside 😢say she go [email protected] ur legggggg🤣🤣🤣🤣🙄🤌🤌🤌🤌

Hmmm … Groovy why can’t you tag the person you are referring to so we can know what this is all about.. y0u haven’t said anything since but you’re talking today, same day Beauty said something.. I know you as a quiet and gentle guy sha 🤔