Major General Muhammadu Buhari (retd), the President of Nigeria, has asked the Nigerian Army to increase intelligence gathering and collaborate with other security agencies in order to combat terrorism and other forms of insecurity ravaging the country. 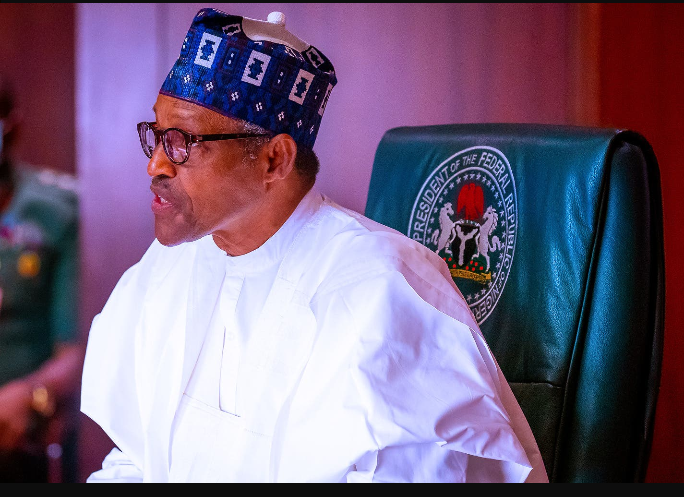 The war on terrorism, he claims, is intelligence-driven, and the army needs to gather information and process it into actionable intelligence for the conduct of their operations.

This was said by Buhari on Monday at the Chief of Army Staff Annual Conference in Abuja.

The president who was represented by the Chief of Defence Staff, General Lucky Irabor, however, urged the Nigerian Army to remain apolitical.

The president, who was represented by General Lucky Irabor, the Chief of Defence Staff, advised the Nigerian Army to remain apolitical.

“The war against terrorism and insurgency is intelligence-driven. It requires the gathering of information and processing them into timely and actionable intelligence for the conduct of operations.

“It also means synergy of efforts and collaboration amongst all the security agencies. I, therefore, charge you to do more, in your information gathering efforts and the level of synergy amongst intelligence outfits in order to comprehensively defeat all forms of insurgency and terrorism in our country within the shortest possible time.

“While performing your constitutional roles, I urge you to remain apolitical and continue to operate within the framework of the principles of fundamental human rights and the laws of armed conflict.”

While some of the equipment purchased is now being delivered, the President stated that others would be provided as soon as possible.