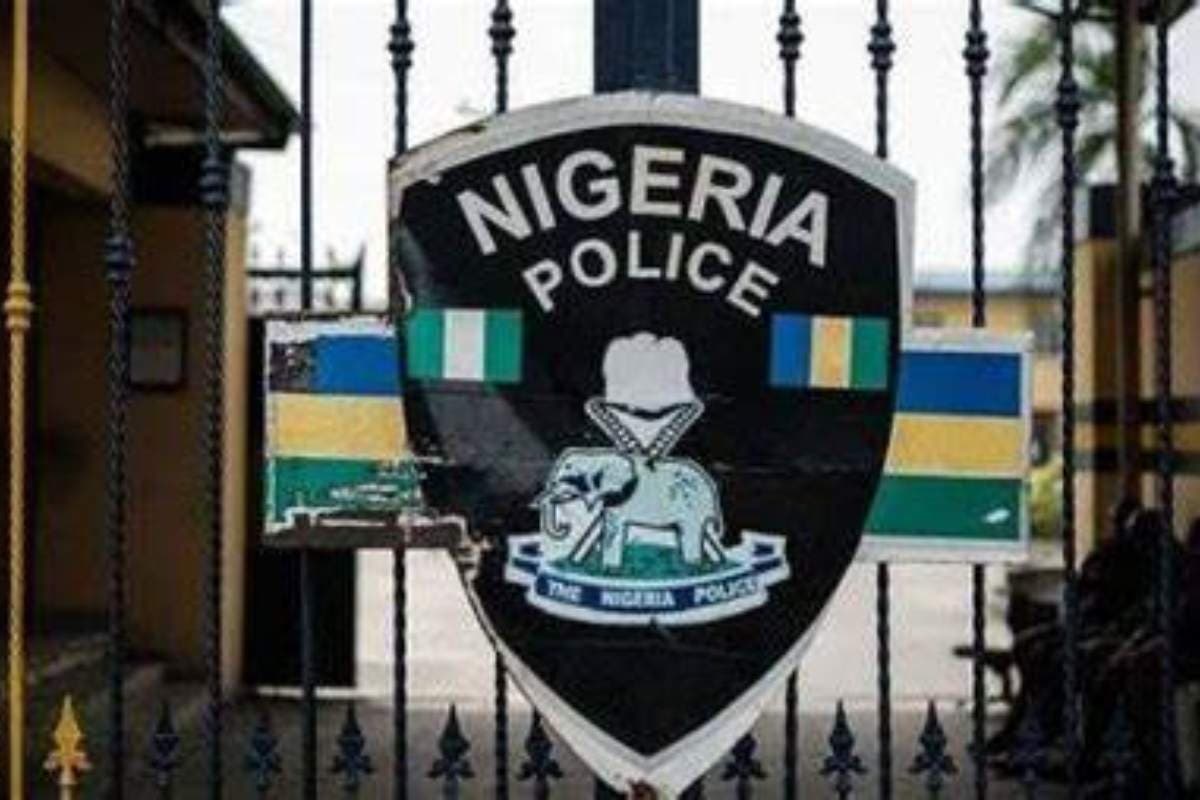 The Nigeria Police Force has sent a warning to officers planning to embark on a strike, stating that such action will be treated as mutiny and disobedience to lawful order.

The warning was given by Commissioner of Police (CP) in Kebbi State, Musa Baba who addressed officers and men of the Command in Birnin Kebbi on Thursday March 24.

Baba also urged members of the Inspectorate, Rank and File to discard the planned strike being “circulated in the media by mischief makers”.

“Let me equally remind you that the police are a regimented organization, and any strike action by its members will be considered as mutiny and disobedience to lawful order with its consequences.

“Police work needs contribution of all and sundry as the security, which involves protection of people’s lives and properties, needs all and sundry’s blessing.

“The Inspector-General of Police, Alkali Baba-Usman, is working tirelessly to ensure that the welfare of members of rank and file is improved.”

“The rumour of strike you have been hearing going round is not coming from the Nigeria Police Force headquarters.

“Rather it is from mischief makers and unpatriotic Nigerians who are hell-bent on pulling down the morale and strength of our police officers.

“You are all aware that strike in the police is mutiny, and police work is a work guided by discipline and law.

“Without protecting people’s lives and properties, society will be in chaotic and anarchical situation, which we are part and parcel of, as we are the people inhabiting the society.”

The commissioner also told the officers that their welfare and all entitlement due to them would be improved and settled, hence the establishment of Police Trust Fund.

Five children killed by their mother’s lover
Next Article 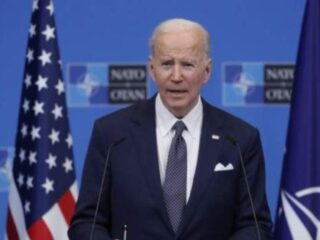