The founder of Sahara Reporters, Omoyele Sowore has reportedly been shot by a female police officer in Abuja. He was reportedly shot at the Unity Fountain in Abuja.

We gathered that he sustained gunshot injuries and has been rushed to hospital for medical treatment.

The development was confirmed by Human rights lawyer, Inibehe Effiong, who wrote on Twitter that “the criminal officer is said to be an ACP. I watched Sowore being shot live on Facebook”.

“This is what Nigeria has been turned into under Buhari. They’ve declared war on the Civic Space.” 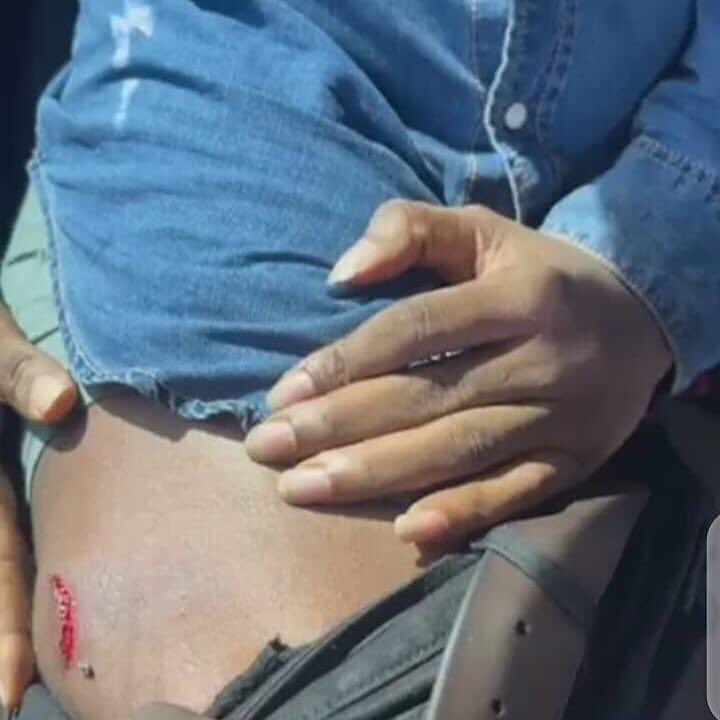 Sowore Was Not Shot At Unity Fountain – Police Spokesperson