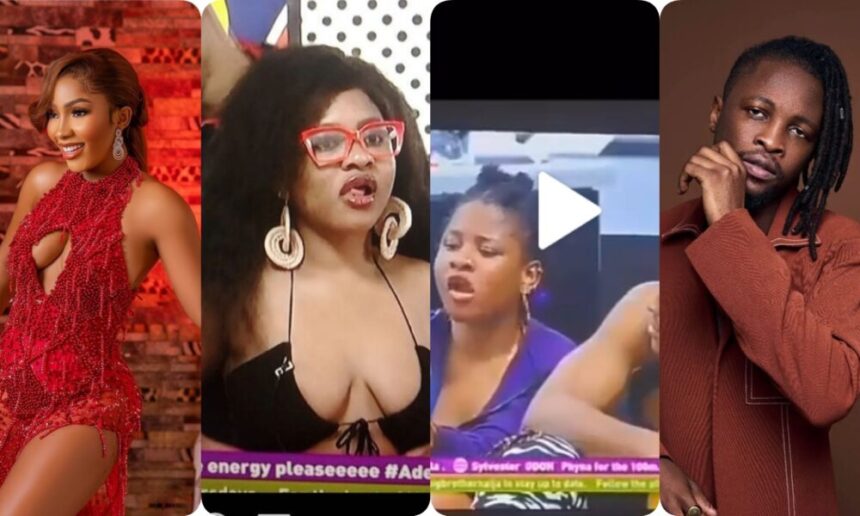 Bbnaija Level Up housemate, Phyna, has included her name to the list of Big Brother Naija reality show winners. 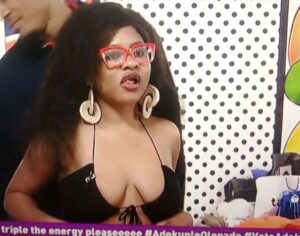 Phyna listed the names of previous winners, and added her name to it. Her love interest, Groovy complimented her, saying he likes her confidence.

Watch the Video below:

In a related news, BBnaija stars, Mercy Eke, Whitemoney, Ozo and Prince have revealed what they did to get into the reality show.

They revealed this in “BBNaija: The Fame, The Fans, The Frenzy”.

According to them, during the waiting time, they engaged in fasting, visited several churches for prayer sessions.

Mercy Eke revealed that she has always wanted to go to the BBnaija house and has auditioned many times.

According to her, she wanted to get into the house and fly from there. She also stated that because of that, she went to Five Night of glory and her prayer was for her to go into the house.

Prince revealed that going to the BBNaija house was a deliberate plan as he prepared himself for it. He also revealed that he prayed a lot about it.

Whitemoney revealed that all he wanted to do was get into the house and become popular. 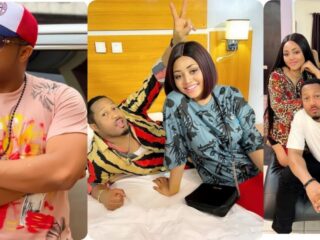 “Uncle Mike, Words Can’t Explain How Amazing & Supportive You’ve Been To Me”- Regina Daniels Celebrates Mike Ezuronye On His 40th Birthday
Next Article 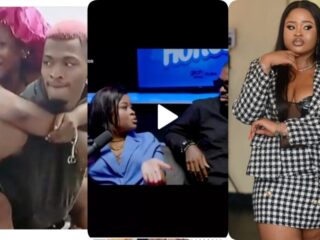 “I Told Phyna To Give Me Till Saturday, Before Saturday She Was Already Dating Groovy”- Bbnaija Amaka Explains In New Interview
Leave a comment 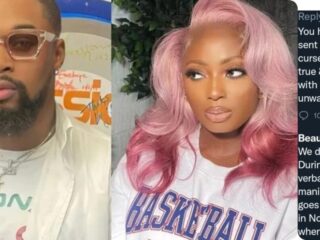 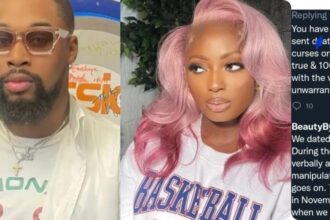