Minister of State for Labour and Employment, Festus Keyamo, has said that the incessant Academic Staff Union of Universities, (ASUU), strike is because of the 2009 agreement signed by the Peoples Democratic Party-led government under President Umar Musa Yar’Adua.

Keyamo, who is also spokesperson for the Presidential Campaign Council of the All Progressives Congress (APC), spoke during an interview on Trust TV’s Daily Politics on Monday.

He said the PDP government made promises which could not be fulfilled which is what led to the current situation with ASUU.

The minister said; “The ASUU thing you are talking about. What is the problem of ASUU now? It’s the 2009 agreement signed by PDP government. They signed agreements with ASUU they couldn’t fulfill. We had to inherit those agreements and now struggling to renegotiate those agreements.

“Imagine how irresponsible a government can be when they went into agreements with ASUU and signed conditions that they couldn’t fulfill and that is why ASUU is on strike so let us tell Nigerians that ASUU is not on strike because APC signed an agreement with them. It was the PDP that signed the agreement.

“We are not shifting blame; we are going to tackle the problem. Between 1999 and 2015 when they handed over to the APC, ASUU was on strike 12 times. I have the statistics amounting to 900 days.”

But Daniel Bwala, spokesperson for the (PDP) presidential campaign, who was also a guest on the Trust TV programme alongside Keyamo, said during the PDP government when ASUU or any of the labour unions was on strike, there were constructive engagements between the parties.

He said; “Ask Adams Oshimole who was the Lord Lugard of labour unionism of that time. He was very blunt, strong and constant on that. In all of those periods when they were on strike either by ASUU or any of the labour unions around the time of PDP, there were constructive engagement, which means all parties were honest, realistic.

The argument ASUU is making on all occasions when they were on strike this present government shift the goal post.” 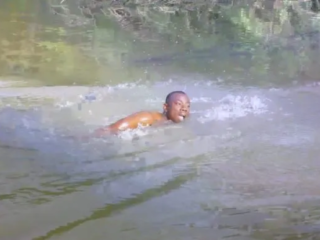 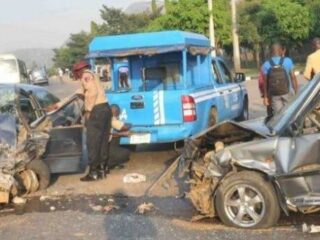