Founder and Chief Executive Officer of Cubana Group, Obi Cubana, is reported to still be in EFCC custody after the news as regards his release went viral hours ago. 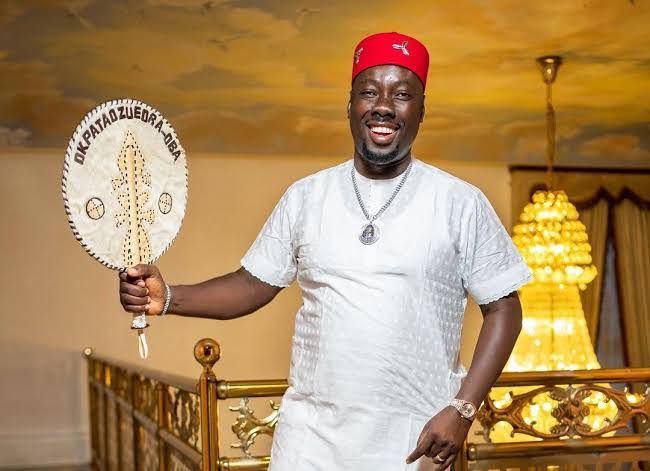 The anti-graft agency reportedly quizzed him on Monday after he was invited over allegations of tax fraud and money laundering.

Obi Cubana was reported to have been released on Tuesday afternoon after almost 24 hours of being interrogated by the EFCC.

According to a fresh report by PUNCH, the passport of the Anambra-born billionaire has been seized to ensure that he doesn’t leave the country during the interrogation process.

Cited from the PUNCH, a source revealed:

“Obi Cubana has not been released, he is still having quality sessions with investigators over alleged money laundering running into millions of naira and tax fraud.

“He will be released when he has satisfactorily responded to all questions relating to his involvement in various illegal deals. As part of the investigation, his travel document has been temporarily seized pending the conclusion of investigations.”