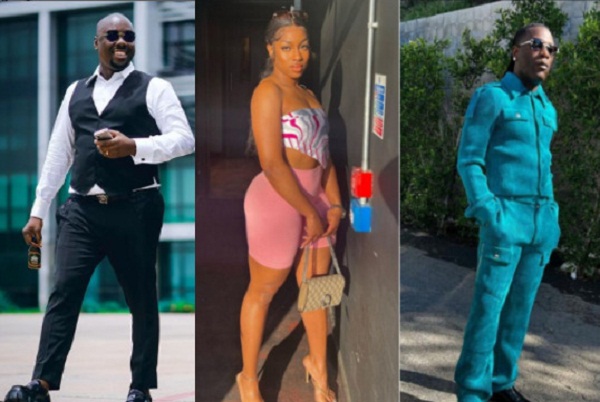 Founder of the Cubana Group, Obinna Iyiegbu has reacted to the recent incident between Burna Boy and a married woman at his nightclub.

It could be recalled that Neme Briella, the United Kingdom-based Nigerian woman whose partner was shot by Burna Boy’s men, recently came out to recount what transpired between them which led to the shootout at Cubana nightclub on June 8.

In a lengthy post she shared via her Insta story, the lady revealed that she, her partner, her best friend and her husband came to Nigeria from America and London for a childhood friend’s wedding.

However, after the wedding, they went to Cubana Lagos nightclub to celebrate the newlyweds.

While they were having fun in the VIP area of the club, a man approached her to talk to her on behalf of the African Legend.

However, she told the man to inform the singer that she is married and not interested.

She was shocked when the man came back again to make the same request.

When he came the third time, insisting Burna wants to meet her, the group with the woman flared up at Burna Boy’s friend. This led to a verbal confrontation.

The verbal confrontation degenerated into a physical fight and Cubana security men stepped in to stop the fight.

According to her, one of her friends tried to get Burna to talk to his boys but he just laughed and left the club with his men.

Burna Boy’s friends were also shooting at people attempting to leave the club and “they were out to kill and didn’t care who got hit.”

Reacting to this, Obi Cubana stated that the Cubana group has given all the information they had to the legal authorities.

The billionaire businessman sympathized with those who were affected by the terrible incident.He wrote:

“Good morning my fellow Nigerian Youths! As Regards the issues making rounds the social media, we at Cubana Group have given all information at our disposal to the legal authorities.

However, we wholeheartedly sympathise with any/all those who may have been impacted by this. Myself and our our group would never compromise standards, as we have confidence in the authorities to handle all. Best Regards.” 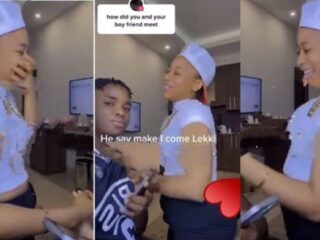