Another Nollywood actor, filmmaker, and the chairman of the Screen Writers Guild of Nigeria (SWGN), Sam Obiago is dead. 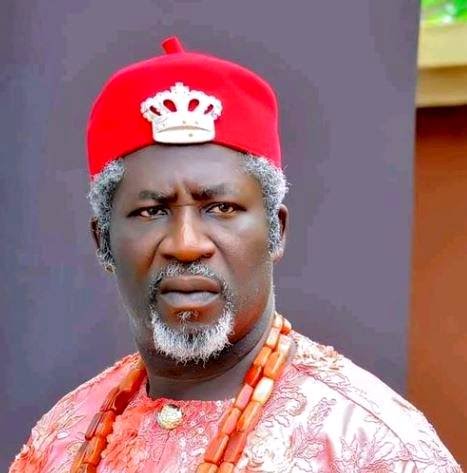 This was disclosed by some of his colleagues who took to social media to express their shock.

According to one of the colleagues, “He has been ill for a while now. So yesterday he started feeling very illl and he was rushed to the hospital at midnight. He gave up in the early hours of today.”

Sam Obiago is a Nigerian born Nollywood actor, film maker, TV personality and movie producer who has featured in over 100 Nollywood movies.