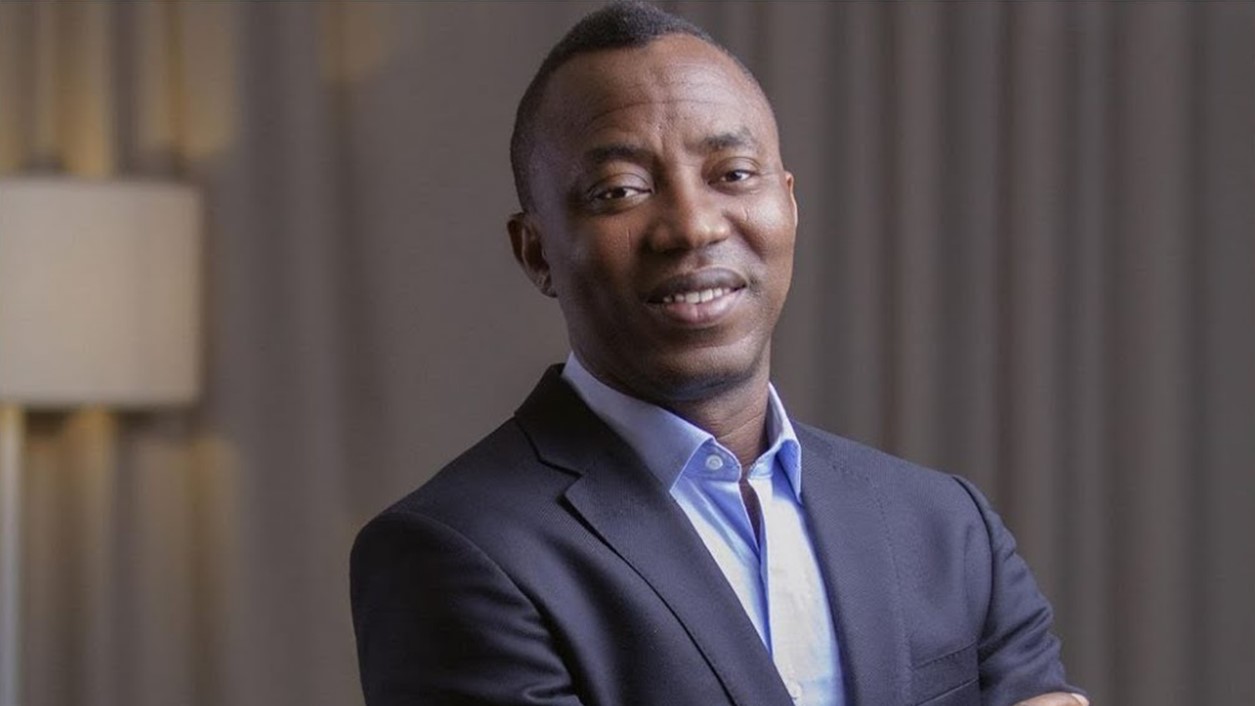 Rights activist, Omoyele Sowore has dared the Nigeria Police on the planned protest to mark the End SARS anniversary.

Recall that in October 2020, Nigerians trooped out in protest seeking an end to police brutality.

However, the protest turned violent as some thugs hijacked it resulting in soldiers’ intervention at the Lekki toll gate.

Some individuals are planning to embark on a protest on October 20th in commemoration of the one year anniversary of ENDSARS.

However, the Lagos police Command in a statement released by its spokesperson, CSP Adekunle Ajisebutu, warned against the protest.

Sowore, reacting on his Twitter page, insisted that there will be EndSARS memorial protests on October 20th, 2021.

The activist noted that nobody had the right to suppress the will of Nigerians to repudiate the alleged atrocities of President Muhammadu Buhari’s administration.

“To Police in Lagos and across Nigeria, there will be #EndSARS memorial protests and direct actions on October 20 2021.

“Nobody can suppress the will of Nigerians to repudiate the mass atrocities of the Buhari’s regime on that day and beyond.”