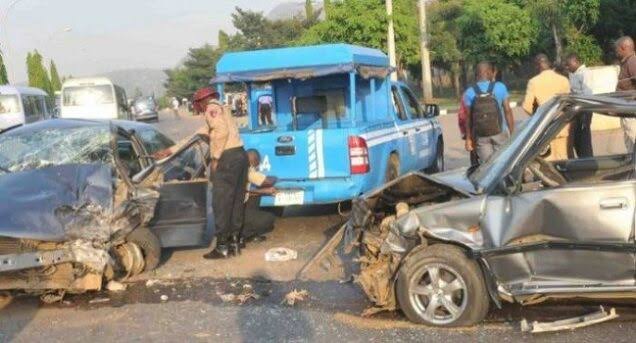 A fatal automobile accident involving two vehicles has claimed the lives of 9 people while 13 others were injured.

The confirmation of the accident was made by the Bauchi State Command of the Federal Roads Safety Corps (FRSC) in one of its daily bulletins.

According to the road traffic crash (RTC) report from RS12.11, Azare station, signed by ARC A Maga, Unit Commander, the crash occurred on Monday, 15/08/2022 at 2107hrs but was reported at 2114hrs with the arrival time of FRSC personnel to the scene was at 2146hrs which was 10 minutes as response time.

The report further contained that the accident occurred at the Kwanan Shettu along the Postikum – Azare expressway
22 Km on the tied road involving a DAF trailer with registration number KTG 08 XC and a commercial Toyota Hiace.

The trailer is of the fleet of BUA group of companies driven by one Alhaji Sani Ali while the probable cause of the accident was speed limit violation (SLV).

The victims were evacuated a taken to Federal Medical Center (FMC), Azare for treatment and confirmation of the dead.

PDP to be blamed for ceaseless ASUU strike – Keyamo
Next Article 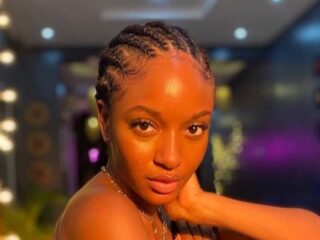 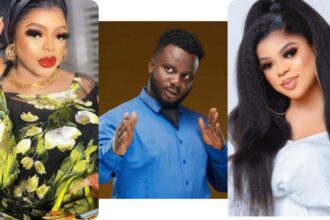