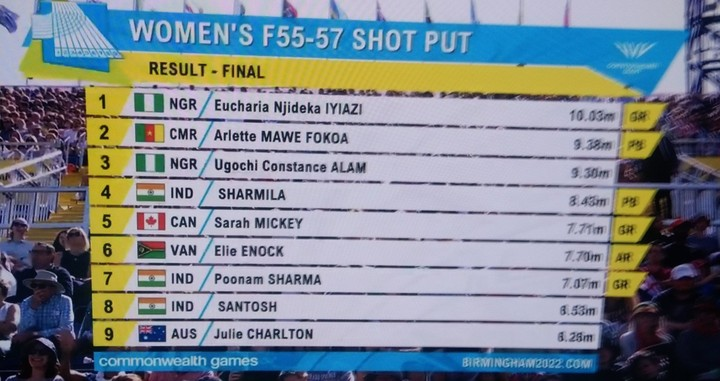 Nigeria’s Eucharia Njideka Iyiazi has won Gold in the final of the Women’s F55-57 ShotPut at the ongoing XXII Commonwealth Games holding in Birmingham. 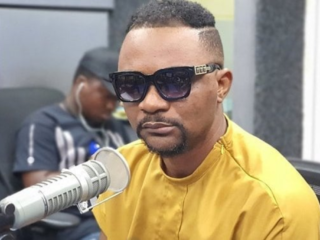 If a man wants to sleep with you to offer you job and you think it’s worth it, do it
Next Article 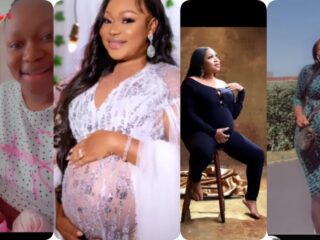