The national assembly has rejected a bill seeking to create special seats for women in the federal legislative arm of government.

208 members of the house of reps voted against the provision of special seats for women.

The bill was titled “A Bill for an Act to Alter the Provisions of the Constitution of the Federal Republic of Nigeria, 1999 to Provide for Special Seat for Women in the National and State Houses of Assembly; and for Related Matters”.

30 senators voted in favour of the bill seeking to create special seats for women in the national assembly, while 58 voted against it. 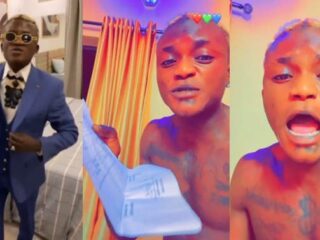