Queen Naomi Silekunola, estranged wife of the Ooni of Ife’s has left many fans gushing over her beauty with stunning new photos she shared on her Instagram account. 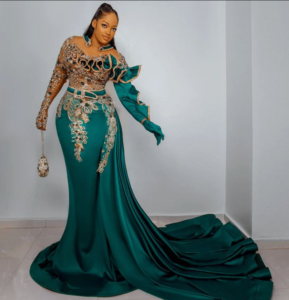 Recall that, Queen Silekunola announced her split from the monarch in December 2021. How, she hasn’t failed to enchante her fans with stunning photos of herself and how happy she is post-divorce.

She has also ditched the all-white Yoruba royal look for various colourful looks which accentuates her curves and beauty.She went on further to reveal that her greatest charm is her eyes.

She captioned the photo:
“Oh my lady ghou art a mystery!” brother once said “even if you were all covered up and only your eyes left, the charm is in your eyes”.

Recall that Queen Naomi made a shocking exit from the Ooni of Ife Palace in December 2021. She took to her social media to make the official denouncement as the Queen of Ife or the wife of the Ooni of Ife, Oba Adeyeye Ogunwusi.

Setting some records straight, Queen Naomi stated that her decision to move on from the monarch wasn’t because of his marriage to another queen. As she had insisted that she was the only queen while married to the Ooni though he had mistresses. 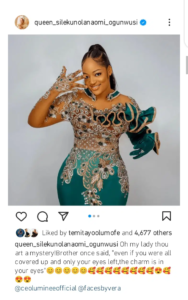 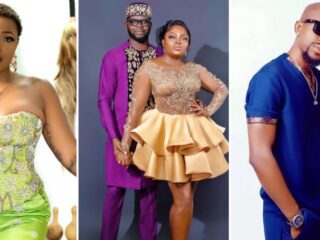 “Boys like to push blames; it’s only their manh00d that functions” – Blessing Okoro knocks Samuel Jemitalo over comment on Skillz, Funke separation
Next Article 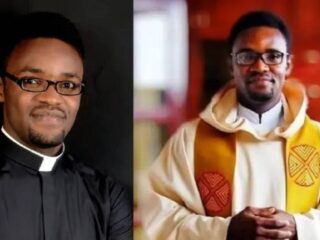 “If Jesus came into our world merely to heal sick people, then he failed woefully”
Leave a comment