A woman and her daughter, six, were gang-raped in a moving car after a group of men offered them a lift home.

The pair had been visiting Piran Kaliyar, a holy site in India’s Uttarakhand province, on Friday (June 24) when the men offered to get them home safe.

According to Police Superintendent Pramendra Doval, alleged driver Sonu already had passengers in his vehicle when he offered to take the mum and daughter, who have not been named, with him.

The mum had no idea how many men were already in the car, according to local reports.

Whilst the car was still moving the men attacked and raped the pair before dumping them at a nearby canal.

The mum then somehow managed to make it to a police station in the middle of the night to report the gang-rape, with police continuing to investigate the shocking incident.

She was the one who identified the alleged driver as Sonu, however, none of the alleged rapists have been located.

The mum and daughter were rushed to the nearby Roorkee Civil Hospital, where medics confirmed they had both been the victims of sexual assault.

This comes following the arrest of a woman accused of arranging for five men to gang-rape her love rival in Hyderabad, India.

The accused woman, named by police as Gayatri, developed a suspicion that her husband Srikanth had started a relationship with the victim.

Police claim she coerced five of her employees to take part in a brutal sexual assault. She lured the female victim into a room and recorded what happened.

She reportedly threatened the victim that she would share the clip online if the victim reported the crime to the police.

The victim was severely injured and taken by her family to a private hospital. The family went on to lodge a complaint with the Gachibowli police. 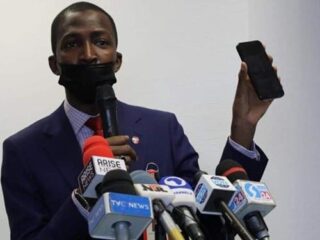 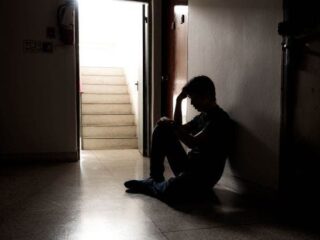