Canadian singer Drake is on the spotlight after a model alleged he put hot sauce in a condom after sex to stop her from stealing his sperm.

The Instagram model reportedly tried to impregnate herself using the singer’s sperm.

According to a report by MTO News, Drake started flirting with the model on Instagram and the two of them later hooked up at his hotel.

The report states that they smoked weed before engaging in sexual intercourse.

Trying to prevent any unwanted pregnancies, Drake reportedly used a condom, which he later made sure to discard in the bathroom.

According to what was revealed by the model, she went to the bathroom to try and retrieve the condom so she could impregnate herself using Drake’s sperm.

“She fished the condom out of the trash, untied it, and put the opening end into her v*gina,” reports The South African.

However, what shocked her was the burning feeling she got after trying to put the condom in.

The model reportedly said it felt like she was “pouring hot lava” into her private parts.

She claimed Drake heard her screaming in the bathroom and came and told her he had poured a packet of hot sauce in the condom to kill the sperm.

According to the report, the model now wants to sue Drake. 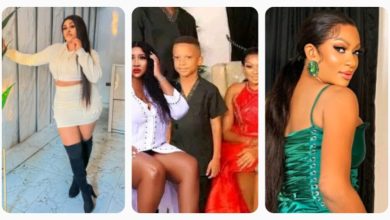 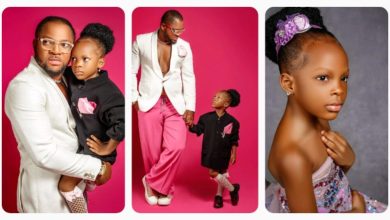 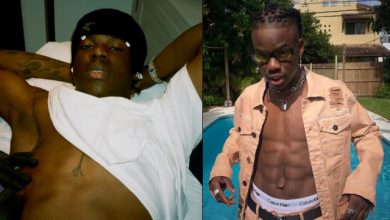