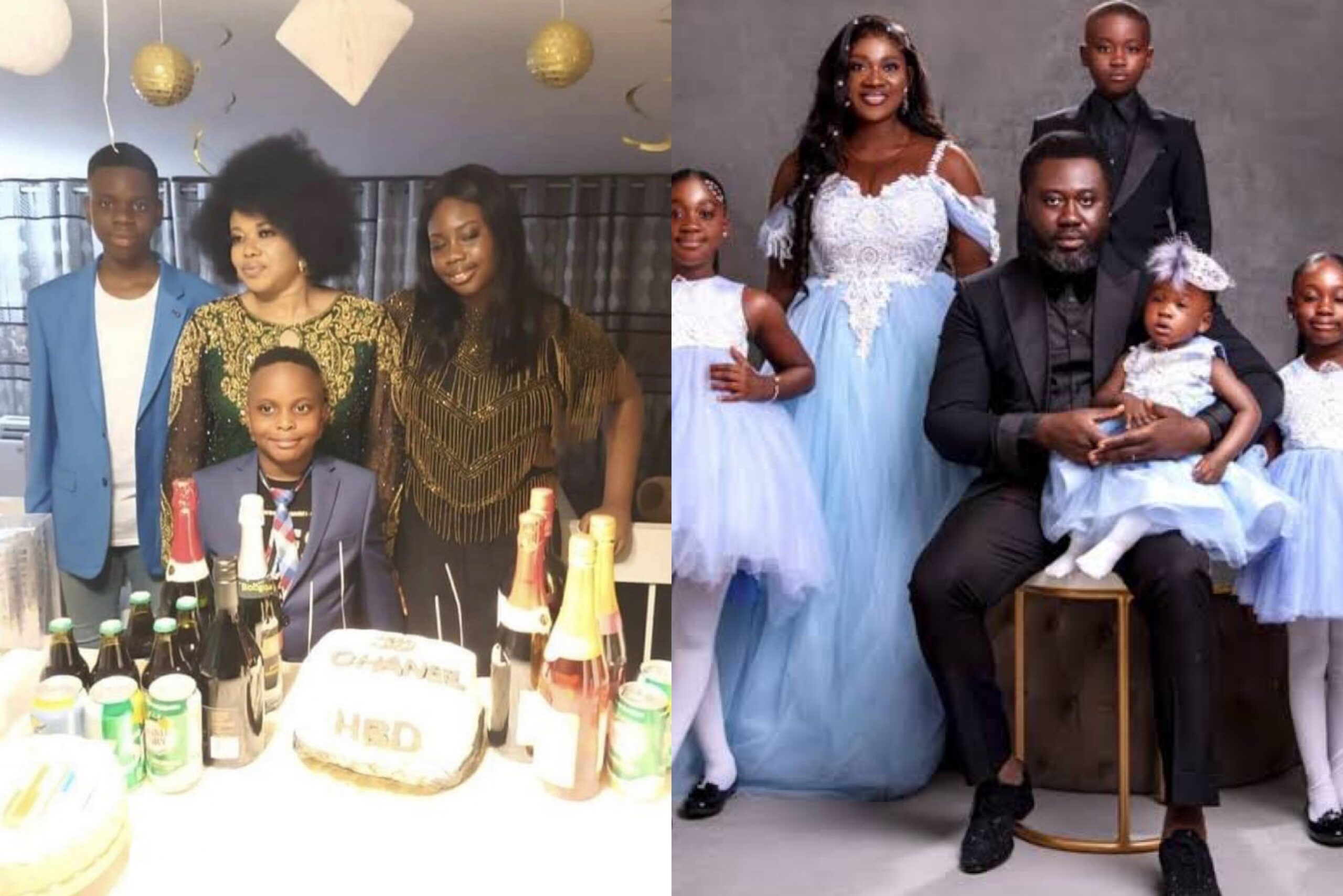 Prince Okojie the Husband of Mercy Johnson, has been dragged for neglecting his children with his first wife hours after a fan hailed Mercy Johnson for having an ideal marriage.

We all know Mercy Johnson is the second wife of Prince Okojie and just when a fan has hailed her for having an ideal marriage, a netizen has dragged the husband for neglecting his children with his first wife and is not even supporting them in any way.

Everyone has their own version of how Mercy Johnson became the wife of Prince Okojie but according to what this lady Rita Egwu wrote, Prince Okojie never divorced his first wife and just went ahead to remarry Mercy Johnson and start building a new family with her.

The lady also claimed that Prince Okojie has neglected his children with his first wife but then insinuated that Mercy Johnson has a hand in it as she advises women to let their husbands take care of their children if they aren’t theirs.

It’s been while we all heard about the first wife of Prince Okojie and a recent photo of her with her grown-up kids shows they are really doing well without the help and support of their father though we know not if she has also remarried.