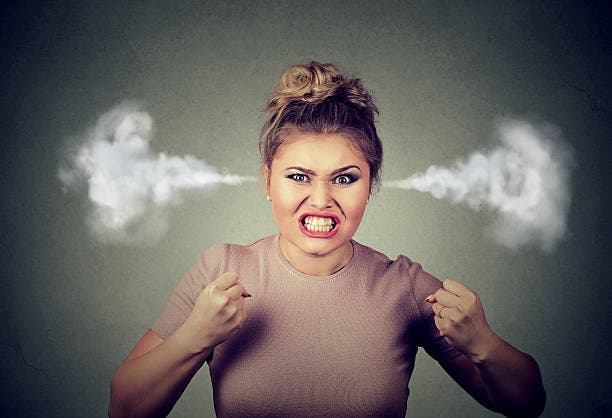 Founder of Christ As of Old Ministry, Prophet Ezenwa George Ritabbi has advised ladies who are still young in their early 20s to get married when a man shows interest so as to avoid nagging their 30’s.

Prophet Ritabbi said this while ministering to his congregation recently. According to him, when ladies are in their early 20’s they’re usually in their prime with many men swarming around them, seeking their hands in marriage.

Most of the men coming at that age are usually in their late 30’s and when a lady misses getting married in their early 20’s it becomes difficult to get a man as most would have married younger girls and this leads women to keep nagging around. 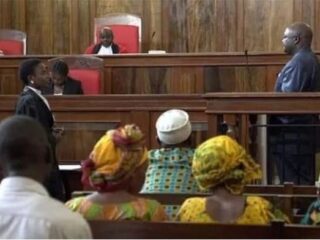 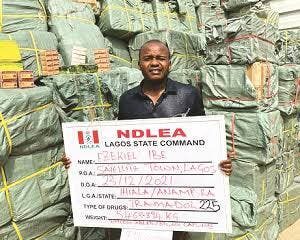