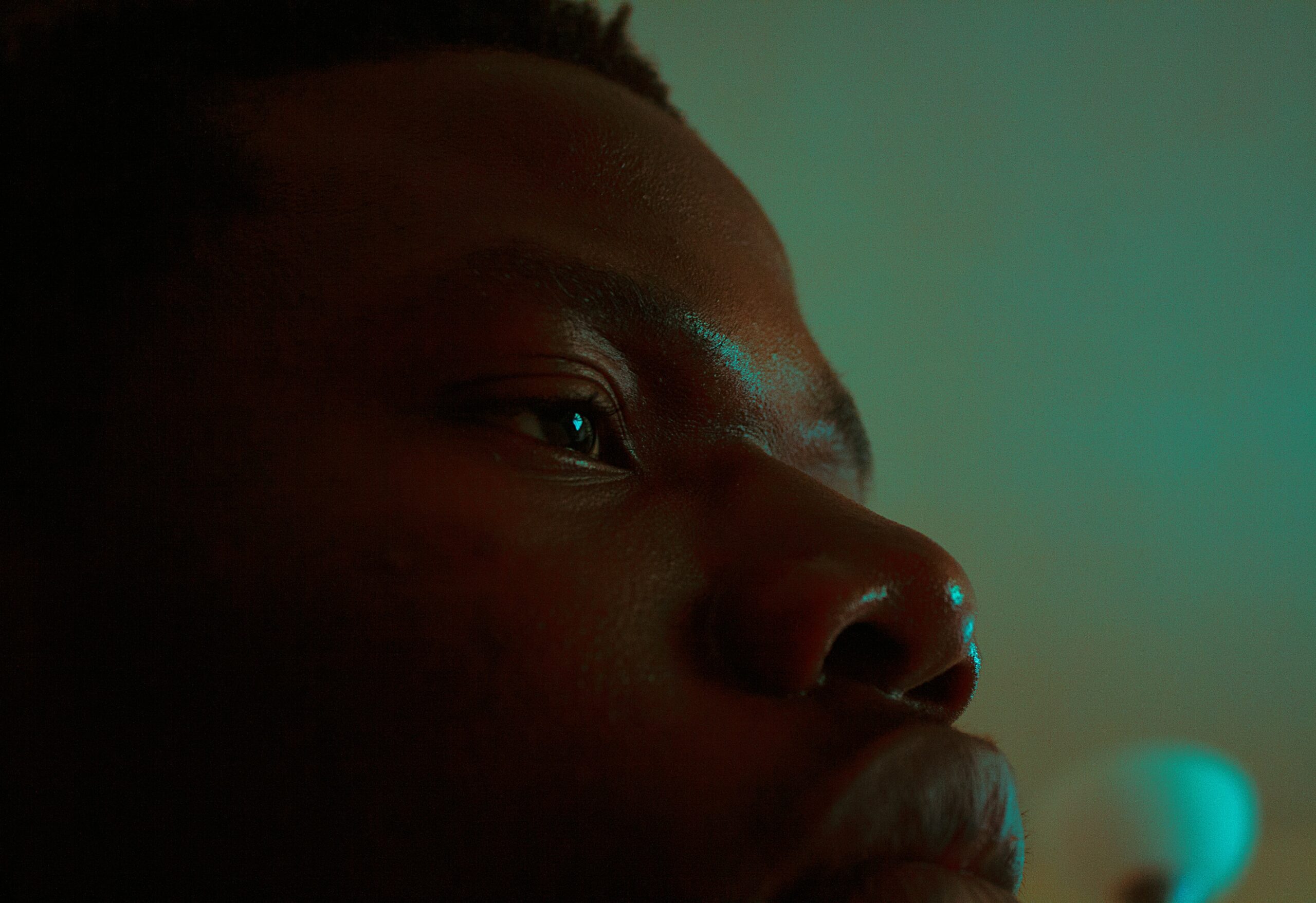 A man has narrated a story of betrayal perpetrated by his friend and girlfriend who met each other at his house.

He revealed that his girlfriend was invited for a sleepover and his friend happened to be around on that day.

Being that they were both movie lovers and he wasn’t they spent the entire night watching a film.

According to the heartbroken man, he overhead them kissing at midnight and this causes him to break up with the girl and block her.

He, however still maintained his friendship with the guy but found out much later that his ex is now dating the same friend.

The man wants to end the years of friendship with his male friend but is confused about whether that is the right step. 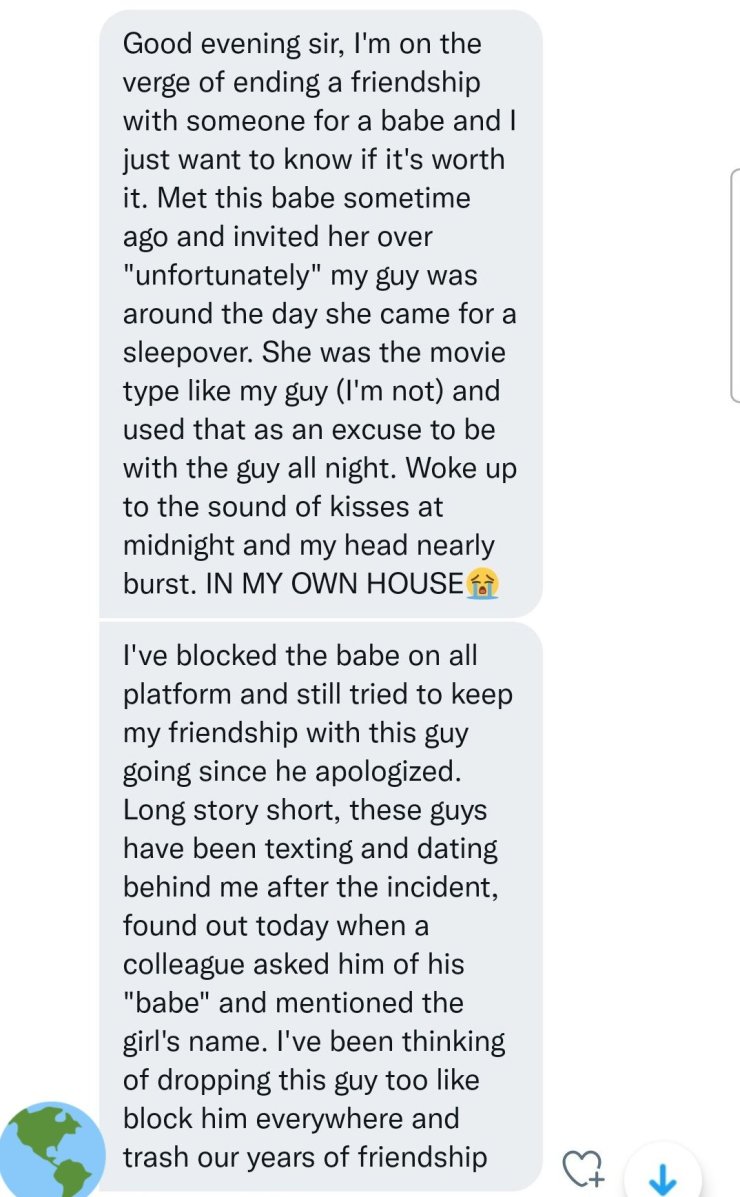