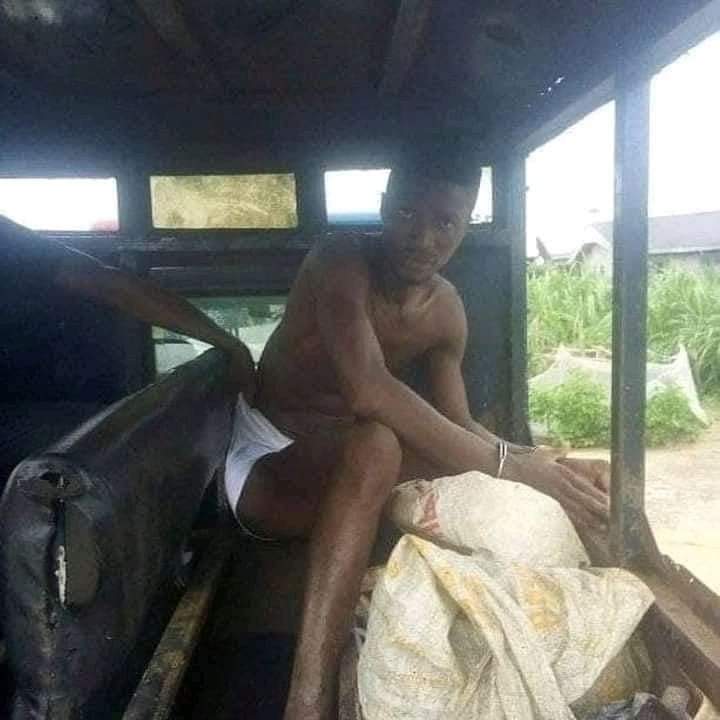 The Bayelsa State Police Command has arrested a 34-year-old man, Okpegboro Avwerosuo, who allegedly killed his roommate, dismembered the body and sold the vital organs to a pastor for ritual purposes.

It was gathered that the incident happened at Mile 2 Sagbama Town, Sagbama Local Government Area of Bayelsa State over the weekend.

The suspect, who hails from Ughelli North, Delta State, had invited the deceased to come to Sagbama to join the motorcycling business and assured him that the business is flourishing because of the Isaac Jasper Adaka Boro College of Education (IJBCOE) sited in the area.

According to a neighbour, who spoke to Nigerian Tribune, when the deceased arrived in the town, he hadn’t stayed for more than two weeks when Okpegboro struck him with a mortar pestle in the middle of the night, crushing his skull and killing him in the process.

“After killing him, he dismembered the body, preserved the vital organs and put the other parts in separate sacks which he disposed of in the early hours of the following day.

While he was disposing of the sacks, another neighbour who saw him and suspected his movements confronted him later in the afternoon about the whereabouts of his roommate,” the neighbour narrated.

“The suspect claimed that the deceased has travelled back to Delta State for an urgent business.

Not satisfied with his response, the neighbour forced his way into the room and saw bloodstains everywhere.

“Upon interrogation, before he was handed over to the police, the suspect confessed that he had sold the vital organs of his friend to a pastor in Port Harcourt who is currently at large for ritual purposes.”

“The suspect one Okpegboro Avwerosuo ‘M’ Age 34 Years from Ughelli North, Delta State. He is detained at SCID for further investigation. The name of the victim is yet unknown.”

The Chairman of SALGA, Hon. Embeleakpo P. Alale on Wednesday, May 26, visited a murder scene at Sagbama. He was accompanied by The Divisional Police Officer (DPO) Sagbama, CSP Numoupeide Ben, the Paramount Ruler of Sagbama HRH Moses Ojo Magbisa and a Chief of Tungbabiri Community Pereagbe P. Pereagbe. 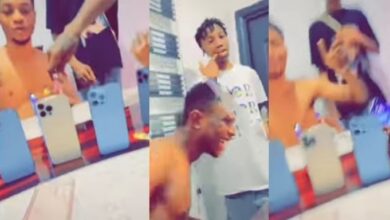 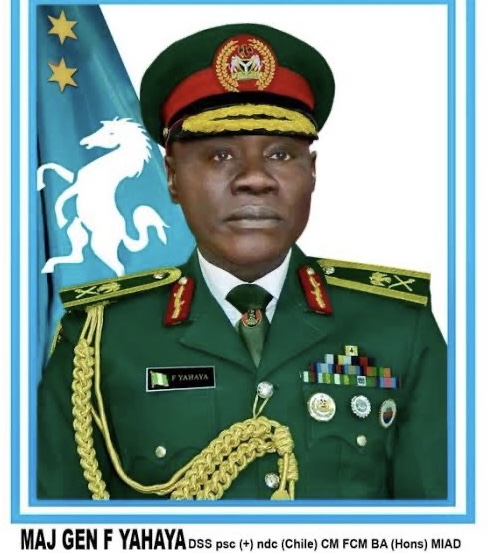