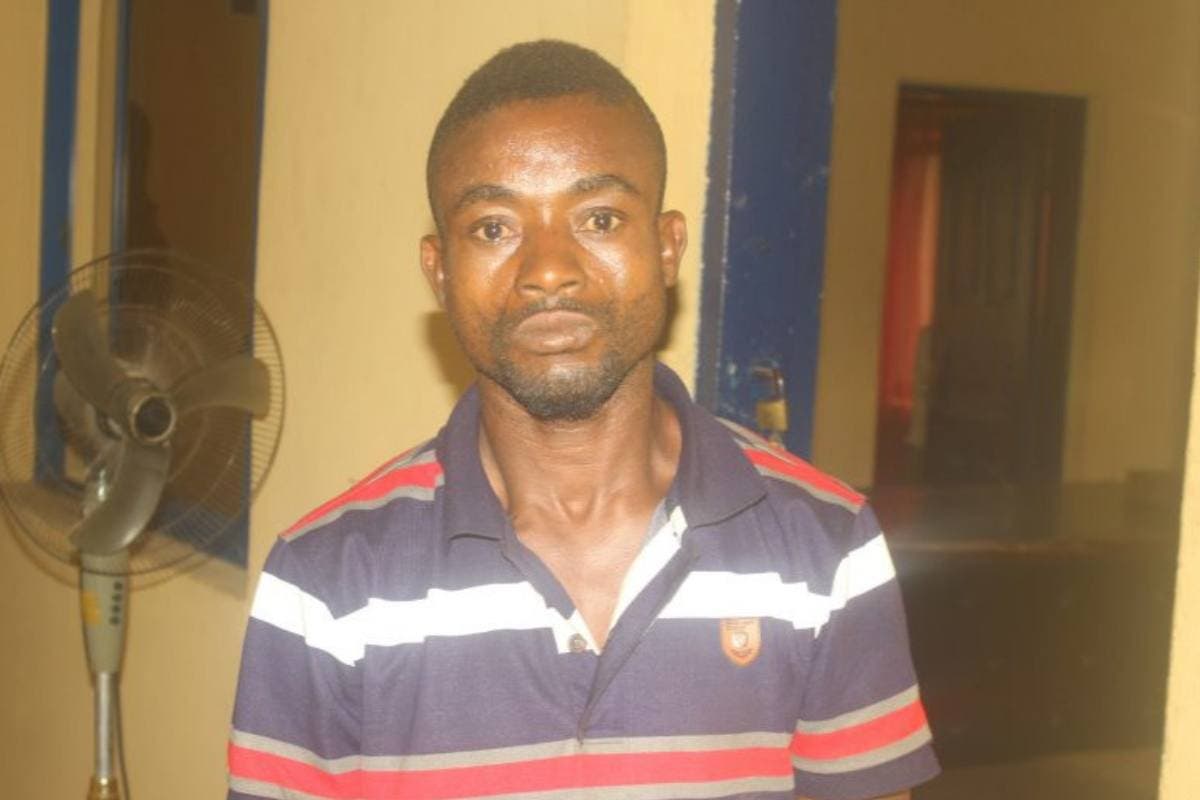 38-year-old Sunday Udoh has been arrested by the police for allegedly raping his 15-year-old daughter in Ondo State.

He was nabbed after he made moves to abort the pregnancy resulting from his sexual relationship with his daughter.

Udoh was said to have taken his 15-year-old daughter to a health care centre in Ile-Oluji, headquarters of Ile-Oluji/Oke-Igbo Local Government Area of the state to terminate the pregnancy.

However, health workers at the facility became suspicious and alerted security agents.

Confirming the incident, the Police Public Relations Officer in the State, SP Funmilayo Odunlami, said: “On 26th of April, 2022, Policemen attached to Ile-Oluji Division received a complaint of an attempt to procure an abortion by one Sunday Udoh ‘m’, Aged 38, at a health care centre in Ile-Oluji.

“During the investigation, it was revealed that the suspect was attempting to procure abortion for her daughter (Name withheld) of about 15 years old whom he has been having sexual intercourse with.”

While disclosing that the case has been transferred to the Gender Office of the State Criminal Investigation Department, SCID, at the Police headquarters in the state, Odunlami, stated that the suspect will be charged to court after the conclusion of an investigation. 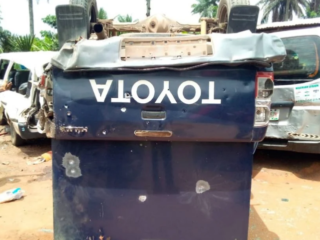