The singer’s staff had noticed the intruder near the pool house, though he never actually made it inside the main house located in Benedict Canyon.

The man reportedly told them he was Drake’s son and was waiting for the rapper to come home. Police didn’t believe the story and booked the man on trespassing charges. 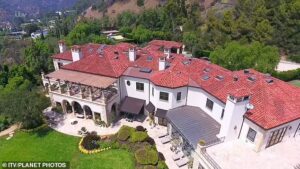 On Monday night, the Degrassi alum who boasts 239.2M social media followers post on his Instagram story a quick video from a yacht in Ibiza.

Before arriving in Spain, Drake who owns a Boeing 767 airplane was reportedly arrested on marijuana related charges while partying at a Swedish club last week. 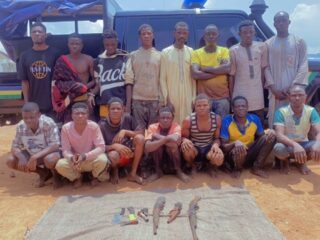