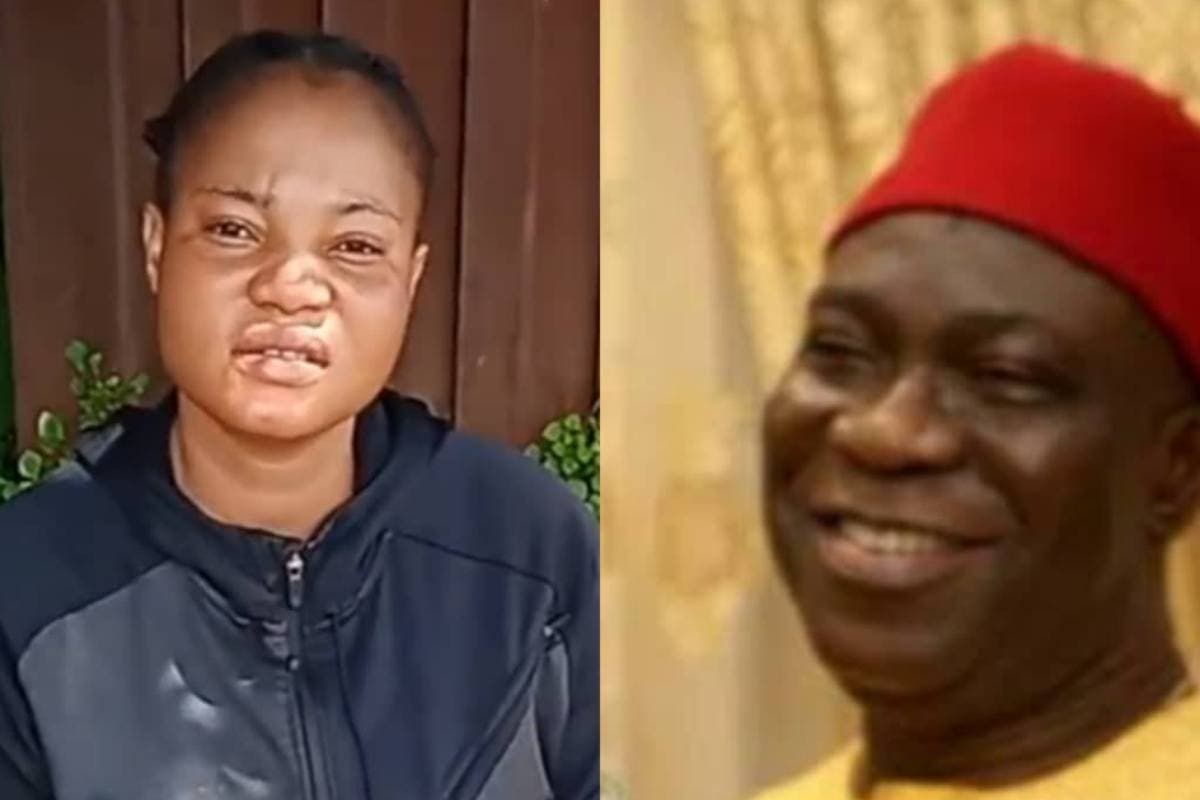 An Ilorin-based lady volunteered to donate her kidney to the ailing daughter of former Deputy Senate President, Ike Ekweremadu.

It can be recalled that just a few days ago, Ekweremadu and his wife, Beatrice, were arrested and arraigned before a UK magistrate court for allegedly bringing in a 15-year-old boy into the UK for a procedure where his kidney was to be harvested and transplanted to their daughter who has kidney disease.

An Ilorin-based lady simply identified as Martha has now offered to donate her kidney, stating that she saw it in her dream that she needs to help the sick child of the politician. 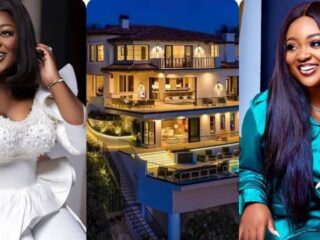 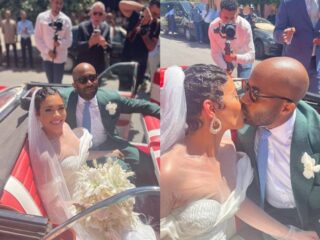