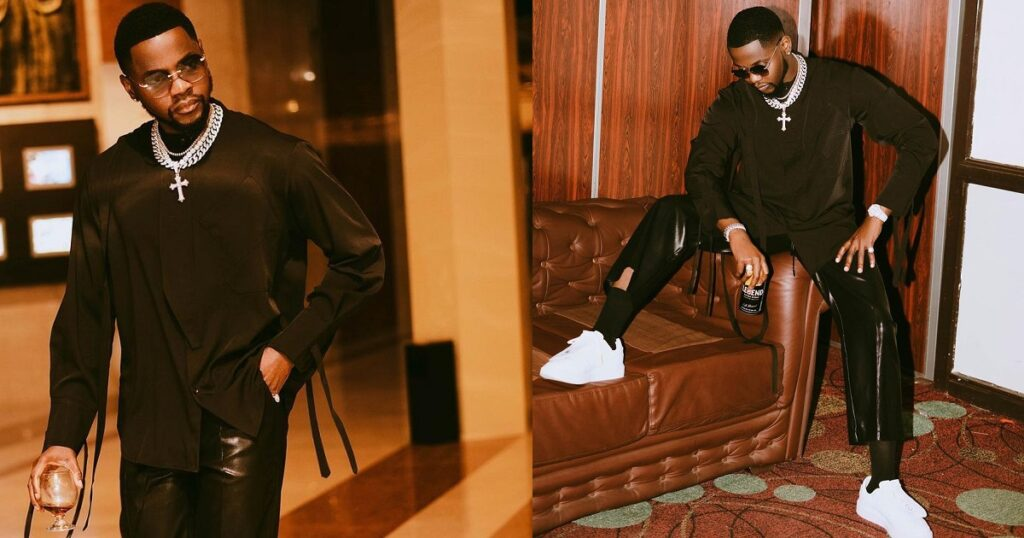 Popular Nigerian singer, Oluwatobiloba Daniel Anidugbe, otherwise known as Kizz Daniel, has reportedly been summoned by the police for questioning.

It was gathered that the Buga hitmaker confiscated a bus belonging to a dry cleaning company that he had hired to wash his clothes after the company allegedly ruined the clothes, which were reportedly worth millions of naira.

Kizz Daniel reportedly seized the bus on grounds that the N14 million worth of clothes he gave the company to clean were damaged.

The police invited Kizz Daniel for questioning after the owners of the bus reported the matter to the police.

The musician would be available for interrogation on Tuesday, August 9, according to his lawyer, who contacted the police on Friday, August 5. KiZZ Daniel’s lawyer also confirmed that the seized bus has since been returned to its owners. 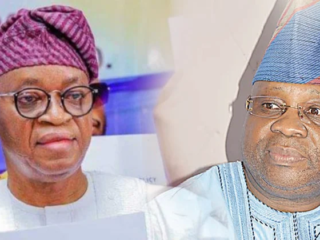 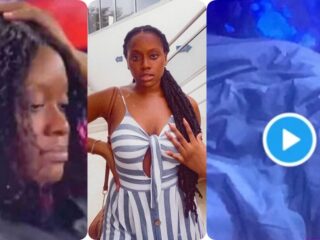 “Bunch Of Talent But No Character & Self Control, Nor Go Get Belle O”- Reactions As Daniella Appreciates Khalid For Making Her A Woman (VIDEO)
Leave a comment