Tijjani Abubakar, reportedly attempted suicide on Tuesday, February 15 after his beloved girlfriend broke up with him in Kano state.

According to reports, the young man who hails from Nasarawa local government area in the state and sells mobile phones at Farm Centre, made an attempt on his life by trying to drink a poisonous substance after the lady he was planning to marry rejected him.

Tijani is said to have been grooming the young girl for himself before she decided to call off their relationship.

He was left devastated after his lover said she was no longer interested in the relationship. He was so broken that he tried to take his life. Thankfully, his friends and neighbors rallied around to rescue him from committing suicide. 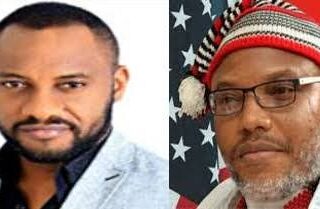