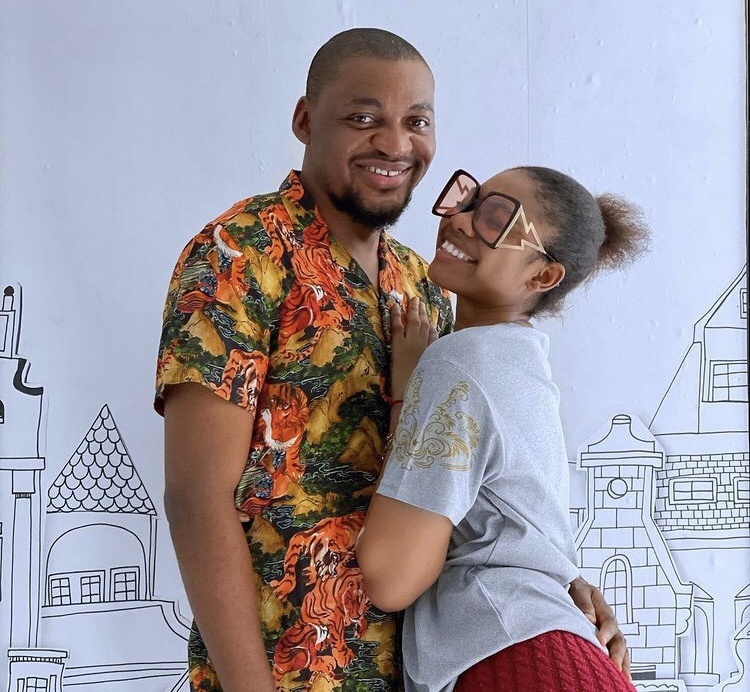 Nigerian dancer, Janemena, has publicly appreciated her husband and others for standing by her in the trying period of the Kpokpogri S*x tape scandal.

It can be recalled that Tonto Dikeh had alerted the married dancer of her former boyfriend, Prince Kpokpogri’s alleged possession of Janemena’s ‘old and very recent s*x tapes.’

According to the mother of one, Prince has in his possession the s*x tapes of a lot of ”other married women, celebrities and single girls too”.

Janemena who did not confirm or deny the allegation when it was made, then went on to file a petition against the actress. The petition written on her behalf by her solicitors, Rockson Igelige, of Felix, Igelige & Associates, described Tonto’s claims as damaging.

Last night, Janemena took to her social media page to thank those who stood by her in the face of the scandal. She thanked her husband, Mr. Andre Plies, for holding it down with her and cleaning tears from her eyes.

See what she wrote below;

Now I know the meaning of “For better and for worse”

Thank you for holding it down with me.

THank you for cleaning all the tears of my eyes.

Thank you for making it seem new everyday. 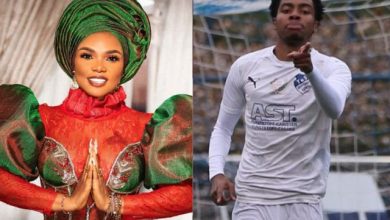 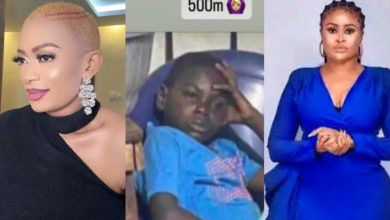