Jackie Appiah shines in glamorous outfits as she celebrates her birthday.

Ghanaian actress Jackie Appiah slays differently as she steps out in these stunning outfits for her birthday. The actress blessed her followers and fans on Instagram with adorable photos of herself on her birthday today, 5th of December.

Captioning the one of the photos, the 38-year-old wrote;

I am not just a year older but also a year better and happier. Happy birthday to me

This actress is one of the cutest and charming acting sensations in Ghollywood and over time she has set the pace and broke a record in the movie industry. Not only has she starred in Nollywood movies, but she has also stolen her way into the hearts of many movie lovers across the world. 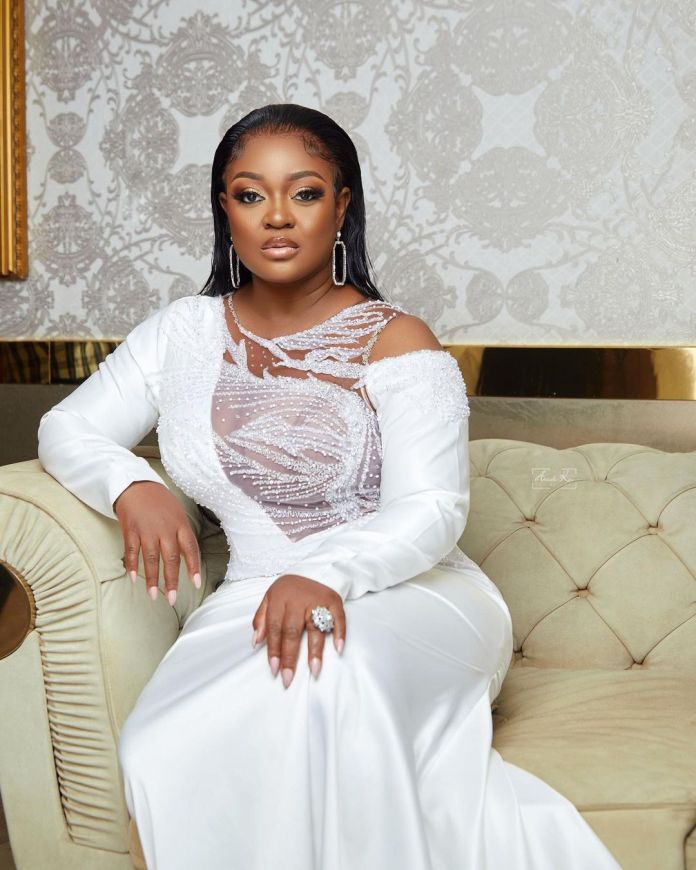 Today the actress clocks 38 years and she looks like the proper definition of melanin queen. 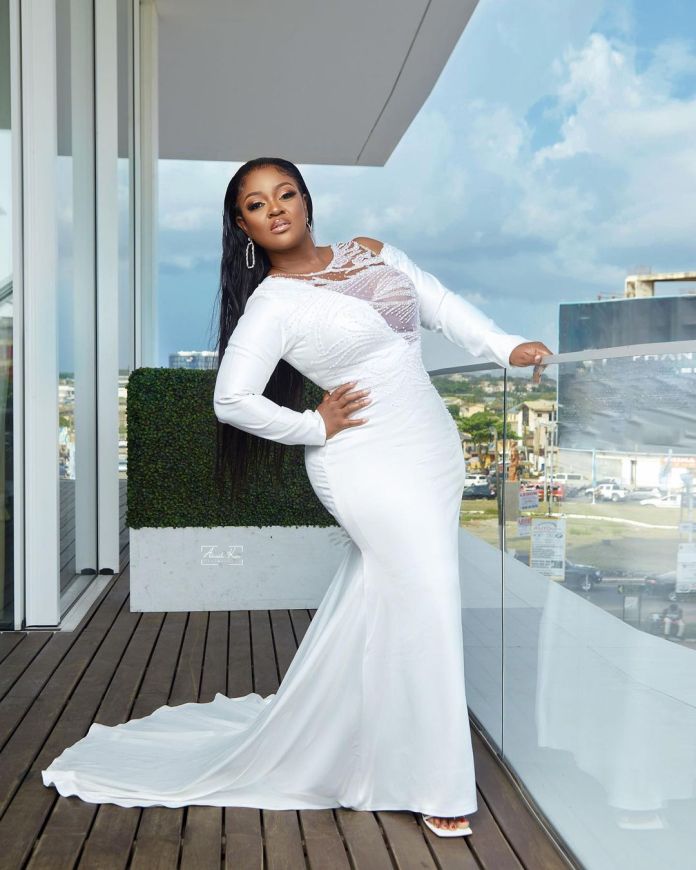 Taking to the gram, she has dropped a series of snaps of herself and we can’t help but stare. The amazing diva rocked three outfits for her birthday snaps and they looked beautiful. She had on a white, pink, and green gown, and they all showed off her super sexy figure like never before.