Nollywood star, Chacha Eke is celebrating her 35th birthday today. The actress who is currently in an estranged relationship with her husband, Austin Faani shared beautiful new photos to mark her special day. 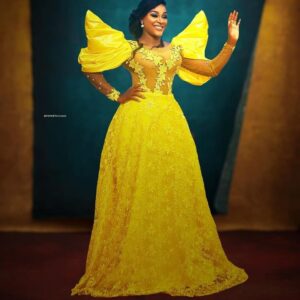 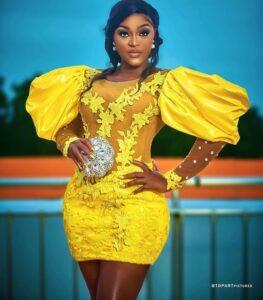 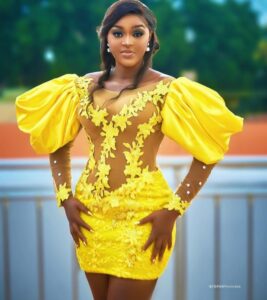 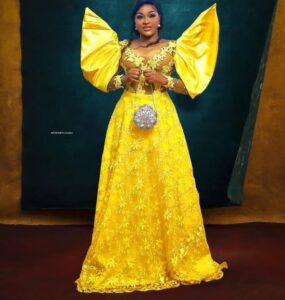 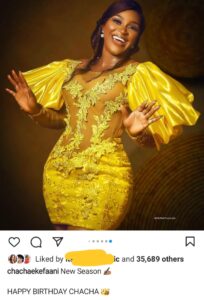 Chacha Eke Faani shocked her numerous fans after she announced that she has finally abandoned her husband, Austin Faani.

Taking to her Instagram page to announce the news, the actress revealed that she had quit her marriage while she was still alive than to leave as a corpse.

The actress cited numerous reasons she left, which included abuse. 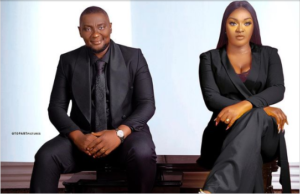 Chacha Eke also claimed that she had released some evidence such as videos, voice notes, and photos to the police force, her lawyers and the media in case things if her husband harms her.

The mother of four added that she didn’t want to die or go inexplicably missing, hence her decision to leave her marriage.

“LEAVE NOW ALIVE OR LEAVE AS A CORPSE

Many have died pretending all is well whilst wishing, hoping and praying for a better tomorrow.

I don’t want to “die” or go inexplicably “missing”.

I sincerely and publicly apologize for living a lie these past years. True to random speculations, there has been trouble in my “perceived paradise”. 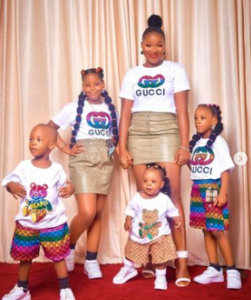 For the 2nd time in 2years, I am here again on social media boldly declaring that I am done with my marriage. My long overdue/relentless stance on this is of course no news to Austin Faani, the doctors and my parents.

If push comes to shove & suddenly i am incommunicado; my lawyers, the welfare department and the Nigerian police force have my testimonials in recorded video clips/statements set for public release on all social media apps and national newspapers.” 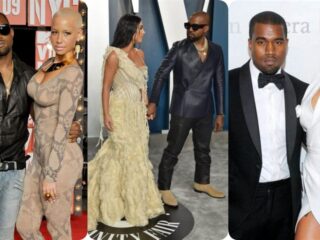 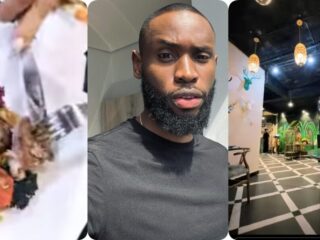