The itel online launch Nigeria is an online event by itel where it introduces new devices to the Nigerian market. This year’s edition held today with the brand unveiling the next iteration of smartphones in the ‘P Series’, new sets of itel earbuds, a new Smart TV series, and to our surprise, an itel Laptop.

This post takes a broader look at all the devices iTel unveils at the event. 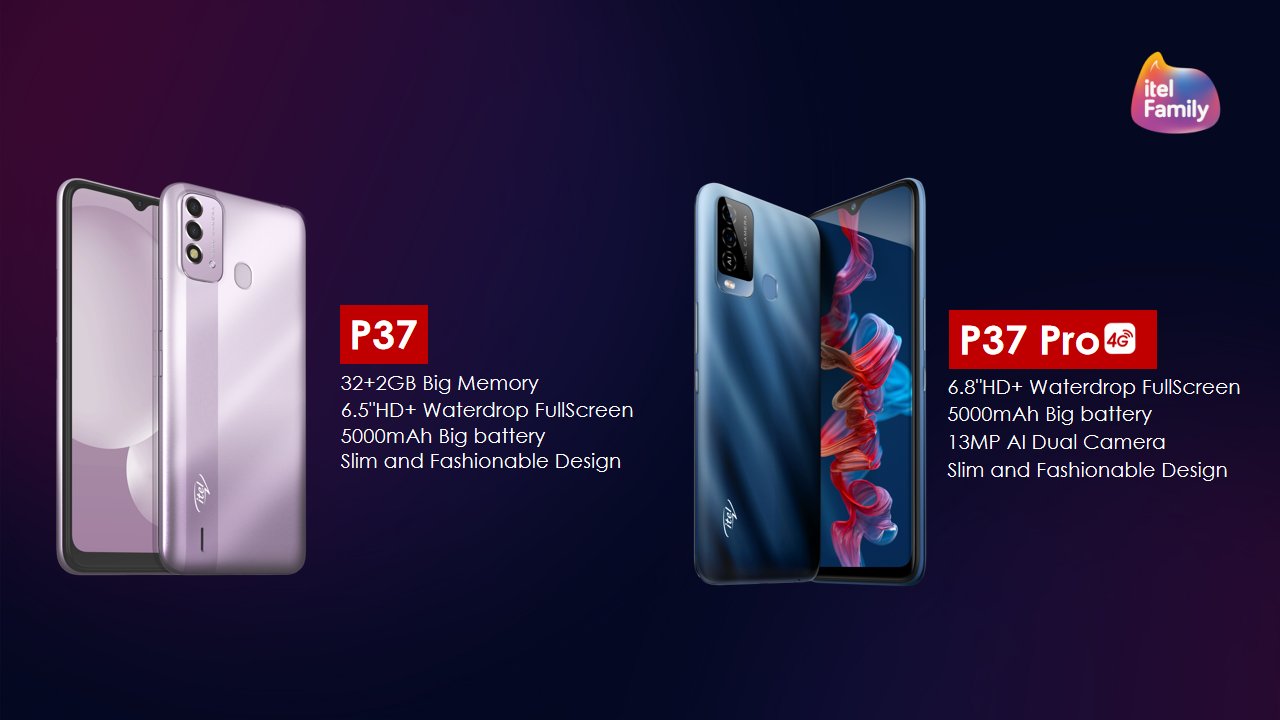 The itel P37 Series (P37 and P37 Pro) comes in as the successor to the iTel P36 Series released in 2020. itel says it has enhanced the P37 smartphone in major areas including battery, memory, and display.

The new itel P37 series features a 5000mAh battery and comes with an upgraded AI power master. It claims to have increased its battery life by 10%. It is backed by 2GB RAM and 64GB of internal storage.

iTel Earbud T1
The itel earbuds T1 comes with a Bluetooth version 5.0 with a faster and long-range connection, and it has got an IPX5 water-resistant rating. itel also claims the earbud comes with a ‘one charge for all-day use’ feature. 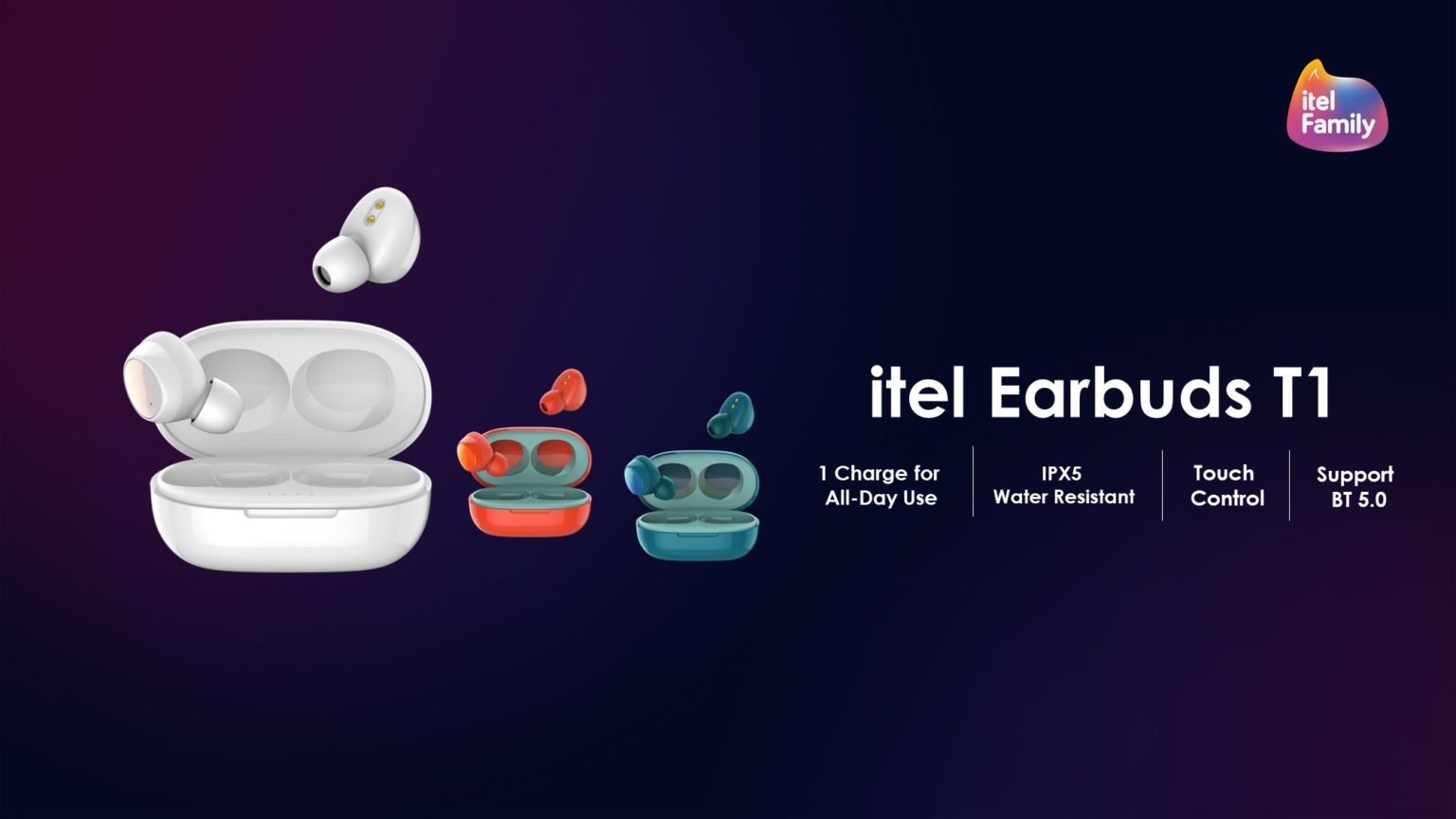 According to itel, the Earbud T1 should give you 8 hours of music playtime and 30 hours battery life from its charging case.

itel Earbud X
From the looks and specifications of the itel earbud x, it feels like a budget-friendly earbud. It comes with a style loop charging case and a liquid metal design. It also comes with an IPX5 water resistance rating.

This earbud will provide up to 5 hours of music playtime and a charging case of up to 25 hours of battery life. 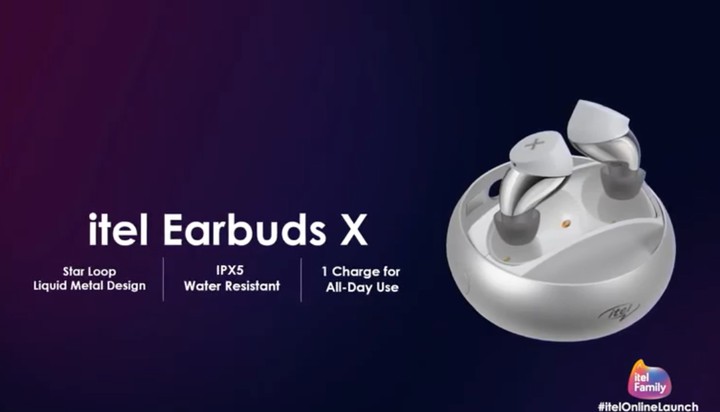 During its last online launch event in Nigeria, itel unveiled its first set of Smart TVs and promised that its Android TVs will be available in Nigeria, and will sell at budget-friendly prices. itel has finally unveiled the Android TV set, dubbed ‘G Series Android TV’.

This TV also has Google Play built into it. This means you get access to your favorite streaming and gaming apps. It also comes with Chromecast Built-in. 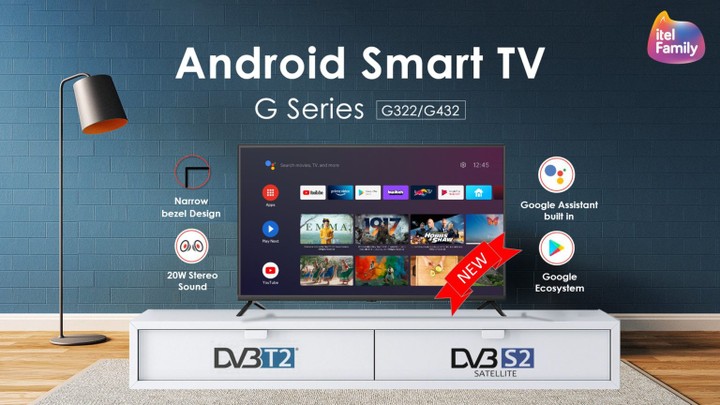 itel has unveiled its first laptop which it calls the ‘Able 1’. This device is a sleek-looking portable laptop – judging from the images itel showed us, at least.

According to itel, the Abel 1 laptop is coming with a 3000mAh battery and iPad, a quad-core CPU with 1-terabyte of internal storage to ensure you’ve got enough storage space. 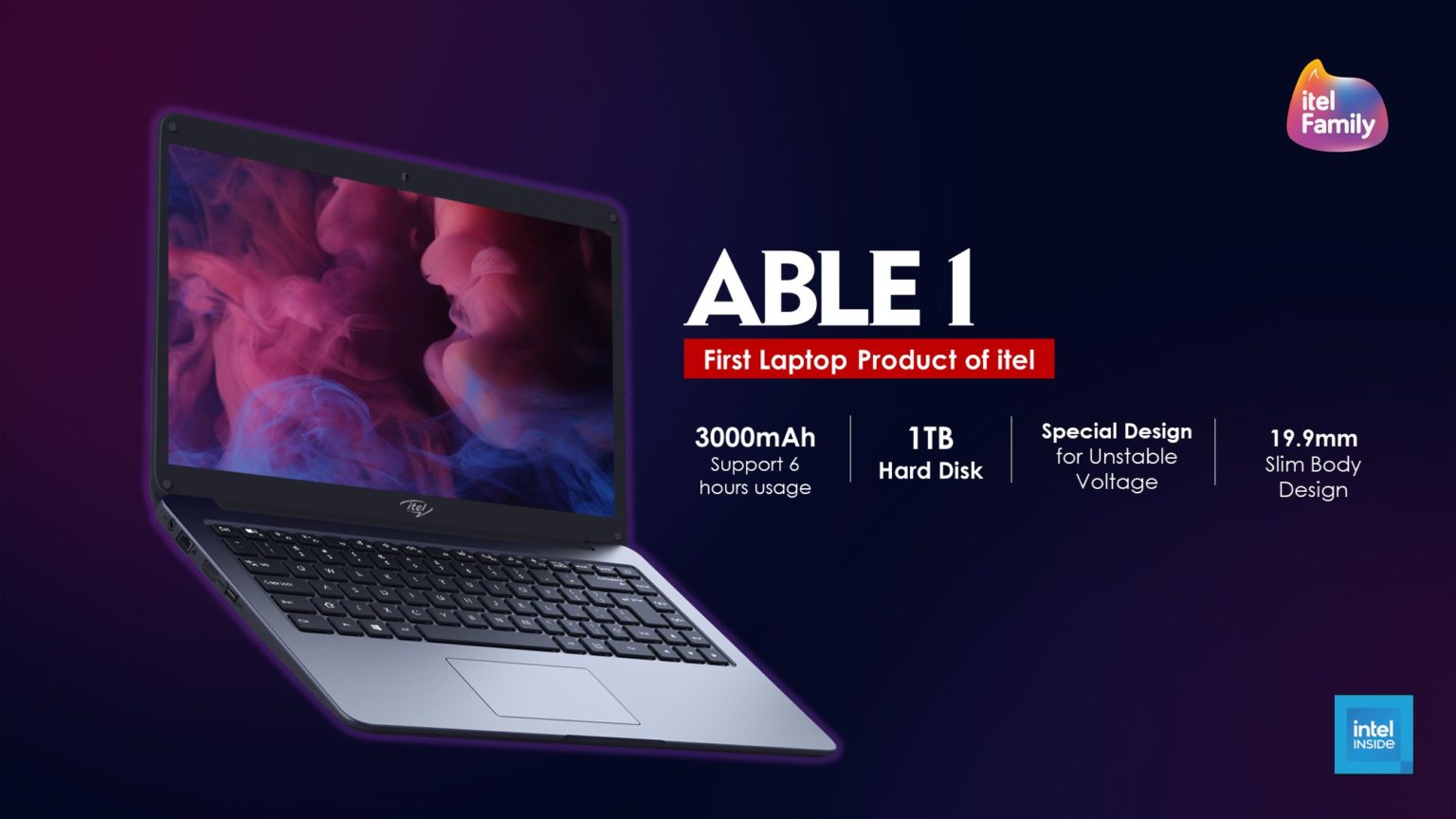 Conclusion
itel didn’t tell when these devices will be released or available for sale in retail stores across the country, but we’re certain we’ll see them in the coming days.

Woman claims she was...