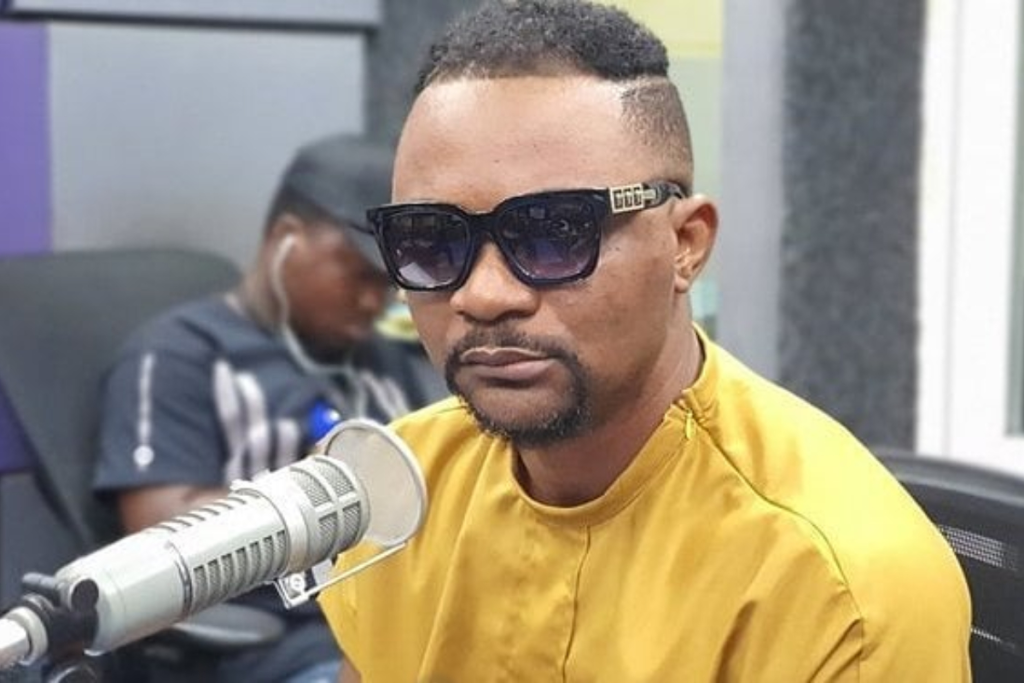 Ghanaian entertainment pundit, Mr. Logic has averred that a woman has a choice to make when a man demands for sexual favors in exchange for a job opportunity.

Speaking on the #MatterDey segment on Hitz FM, the outspoken pundit stated that it is within the right of every woman to decide whether to give in to the demands of a man in exchange for a favor.

He said that if a man demands for sex in order to give a woman a job and the woman feels the job is not worth the demands, she has a choice to forgo the offer and look for employment somewhere else.

However, if she feels the job opportunity is worth the sacrifice she is being asked to make, then she has the right to go for it and bow to the man’s demands.

“If a man says ‘sleep with me and I will give you a job,’ and you think the job isn’t worth it, it’s your choice to leave. If you think it is worth it, you can go ahead for it“, he said. 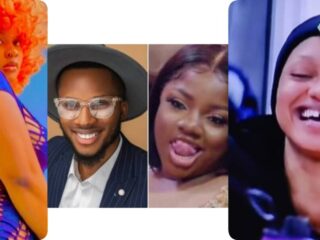 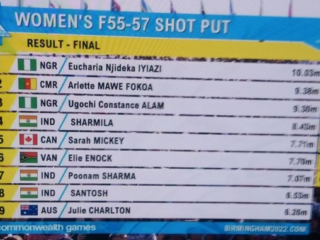